After attending his first bridge lesson at a SiVY pizza party in September 2018 and earning his first masterpoints at a SiVY-sponsored newcomer game in October 2018, Andrew caught the bridge bug. 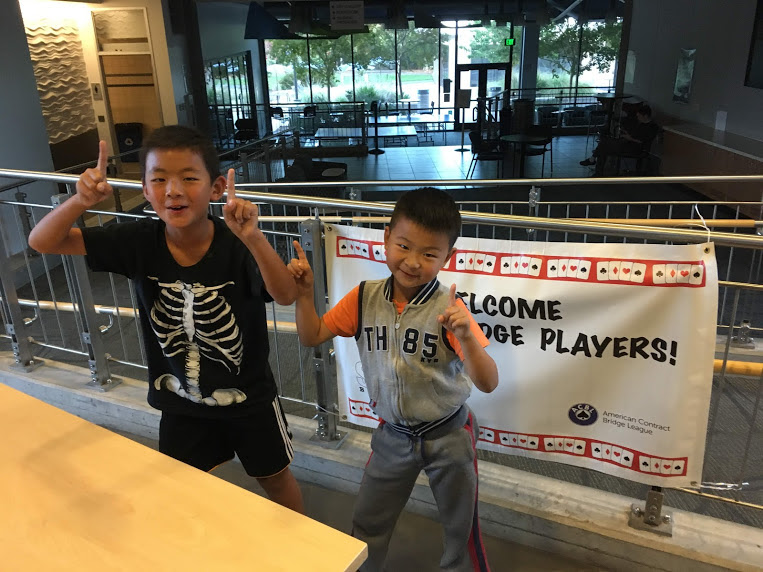 Andrew became a regular at the SiVY monthly events, missing only one since he began playing.

Andrew decided to try to become the youngest Life Master about a year ago, after winning the Art Weinstein Trophy at the San Mateo Sectional in August 2019. The trophy is awarded to the winners of the 99er pairs event, which were Andrew and his big brother Charlie with a 63% game.
A more detailed description of Andrew’s journey in bridge is also available in the August ACBL Bulletin (only ACBL members with My ACBL accounts may access this) and in a recent article in the San Jose Mercury News.

Registering a Pair or a Team for the World Bridge Series

4th March 2020
X
We use cookies to ensure that we give you the best experience on our website. If you continue to use this site we will assume that you are happy with it.Ok