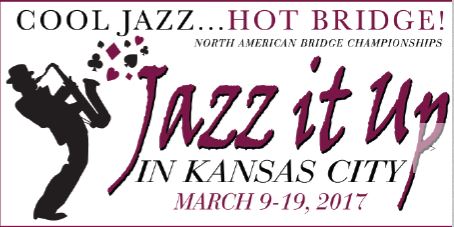 There are exceptions to every rule, including the rule about covering an honor with an honor. About 95% of the time, it’s right to cover a lone honor with your honor. However, the following two deals fall into the 5% category. The first one comes from the second final session of the NAP Flight A:

I was North, and I led the

10. Declarer won the singleton king in dummy and played a club to the jack and then the

K. This should have told me that declarer was trying to keep South off lead. Declarer next led the

Q. Because of my diamond holding, I reflexively covered the queen. I shouldn’t have done this, however, because declarer can’t afford to lose a trick to South. True, if declarer finesses, I have cost myself a trick, but double-dummy it’s easy to see that declarer was just fishing for an overtrick. Even single-dummy, I should have declined to cover.

There was a similar theme on this deal from the second final session of the Platinum Pairs:

Draw the Inference by Frank Stewart

26th September 2017
X
We use cookies to ensure that we give you the best experience on our website. If you continue to use this site we will assume that you are happy with it.Ok