Norway has two teams to participate in the World Cup for youth teams in China in August 2018. These are the U16 team and U26 girls. U16 qualified directly to the World Cup thanks to his fifth place in the European Youth League in Slovakia last July. Even though our girls team was not directly qualified, they have also received an invitation to this year’s World Cup.

Norsk Bridgeforbund has announced the teams players. The U16 team consists of the following players and coach, captain with their associated club and residence: 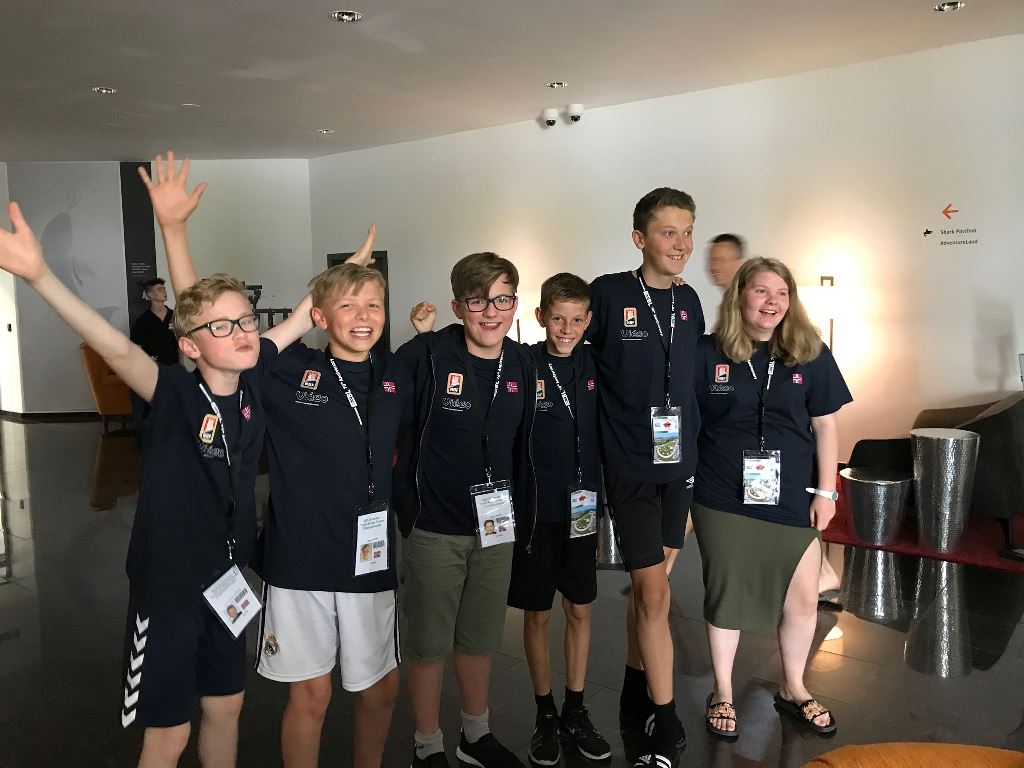 Our U26 girls team, won a bronze medal in the World Cup two years ago. The team consists of six players with only five players from the 2016 team (one of the girls cant play due to her age). The “Non-playing captain” Sven-Olai Høyland has also included Ida M. Øberg who played on the U16 team in the Euro in Slovakia in 2017.

29th August 2019
X
We use cookies to ensure that we give you the best experience on our website. If you continue to use this site we will assume that you are happy with it.Ok