THREE MORE, A DAY OFF AND THE SEMIS

Today, let’s give pride of place to the Kids division. In the 36-board quarterfinals that took place yesterday, one match was close. USA defeated China 1 by 91 imps to 82, gaining 8 imps on the penultimate board. France defeated Israel by 85-53, Sweden beat Canada by 122-65 and China 3 won over Norway by 141-63. The semifinals will see USA play against France and Sweden take on China 3.

In the Girls, the final qualifiers were not decided until the last round-robin board was played. Before the last round was played, the key scores, with three to qualify, were: USA 158.38, Turkey 154.70, Indonesia 146.96, Norway 146.58. Norway gained 12 points from its bye to end with 158.58. USA made it easily by defeating the Netherlands by 13.96-6.04. What about Turkey and Indonesia? They were playing against each other! In the end, Turkey prevailed, winning the match by 18.17-1.83. Wednesday’s 56-board quarterfinals will be China – USA, France – Hungary, Netherlands – Norway and Poland – Turkey.

The Youngsters and Juniors have three more qualifying rounds to go. In the under-20 division, Israel, Bulgaria, Poland, Italy and Sweden look safe. The other three qualifiers are likely to come from Germany, USA, Netherlands and Chinese Taipei, but France and Canada could come with a late run up the rail.

In the under-26 series, USA1 maintained the lead it took in round four. Close behind are USA2, Netherlands, Sweden and Singapore. But there are several countries also in the mix. 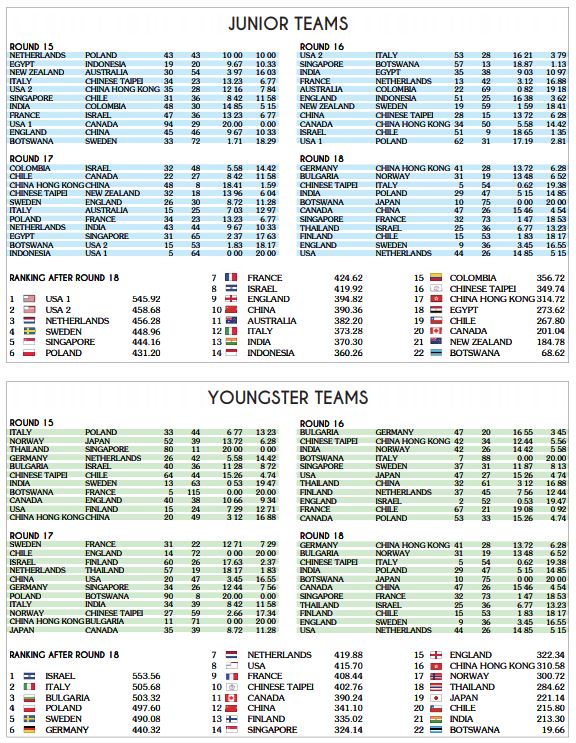 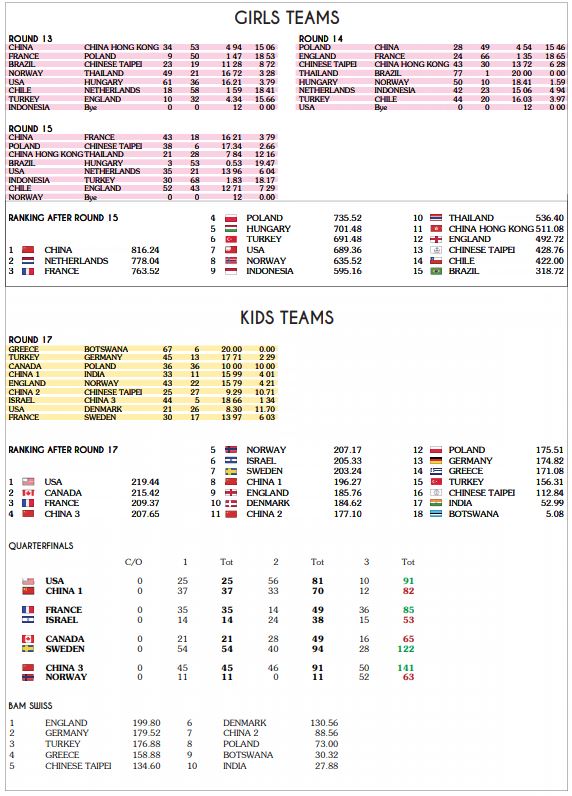 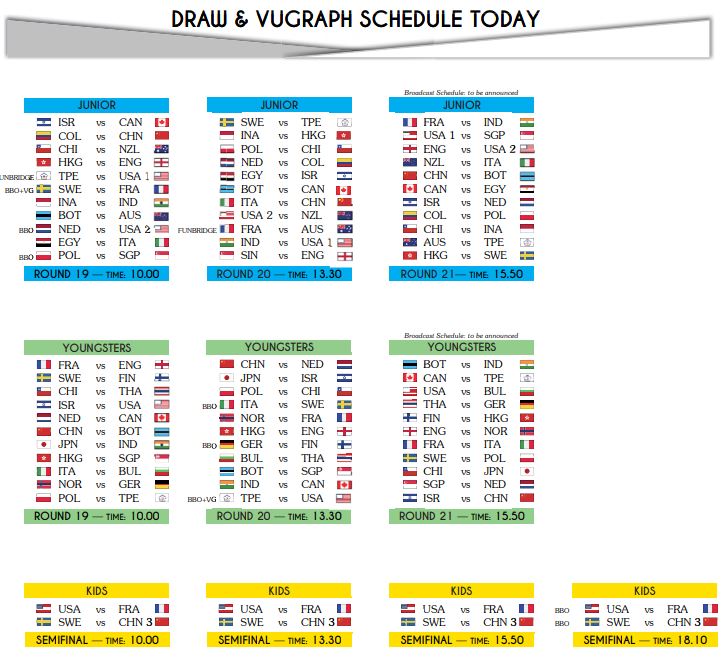 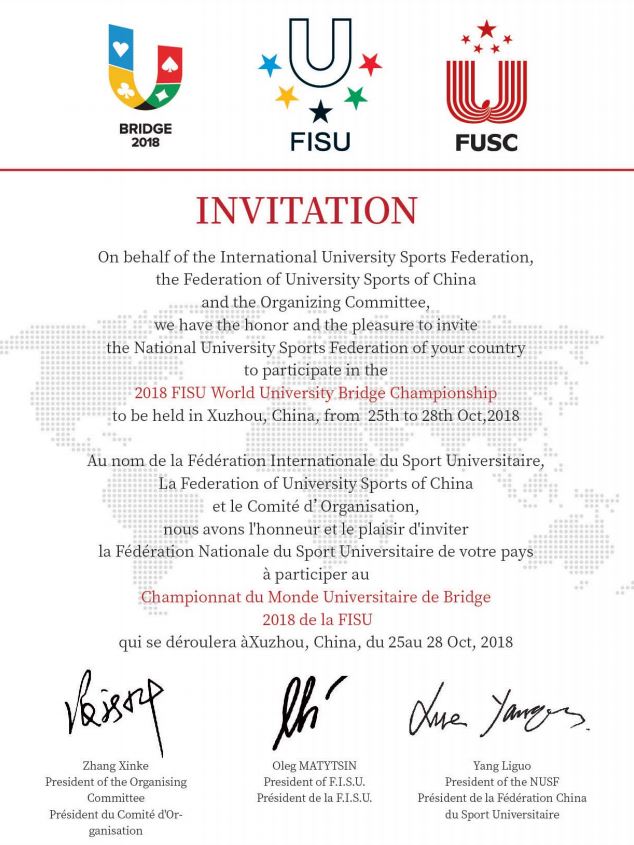