Yesterday evening (day 0) we arrived. It turned out that a nice lady was waiting for us on one of the narrow streets in Opatija (it’s a real nightmare for drivers), who kind of waved a hand at me, asking if we were to Lady Lidija Apartment. Maybe she reacted like this to any car with foreign numbers, but it turned out to be incredibly kind and prepared for our arrival. The apartment itself – don’t worry, look at the pictures and views from the windows.
We have 2 kilometers to the game room. A lot and little. It’s nice to go, but on the other hand the weather is not an ally of walks. It is quite warm 🙂 Therefore, the car seems to be a reasonable option. There are two small ones, however:

(2) it’s hard to find a place – it’s enough to say that driving today to take the boys to the game room, when I came back I didn’t find any place in the zone where I have a parking fee. Two hours later I succeeded 🙂

However, to the intimate beach we have in a straight line probably no more than 100 meters. The fact is that it is also about 30 meters above sea level, so we are talking about small climbing. The night bath on the first day, although short, turned out to be very nice. We only observed a strange phenomenon: for me the water was warmer than for Boys 🙂

Oh yes, I forgot, we are at the competition: from the players of the Culture and Sport Center in Skawina – Kacper Kuflowski and Franek Kurlit from the beginning invariably at the forefront and a lot of strong pairs are already behind them. Łukasz Kasperczyk and Michał Stasik – after a weak start, they made up the distance and break through to the wide lead. Similarly, Łucja Ciborowska and Konrad Ciborowski. In the fight for promotion to the finals, because we are at the halfway point of elimination, there are also two pairs from KBS Miłkowice: Maciej Betliński and Sebastian Zimorski as well as Aleks Bukat and Paweł Świątkowski. We are counting on 5 Polish pairs in the final!

On other fronts: juniors go great, in tops – both pairs of juniors, and a few pairs of schools also at the forefront.

10-year-old Anshul, who competed in the Indian Kids team, in the competition hall (at the age of 8, he won the gentleman’s prize at the championship in Lyon). 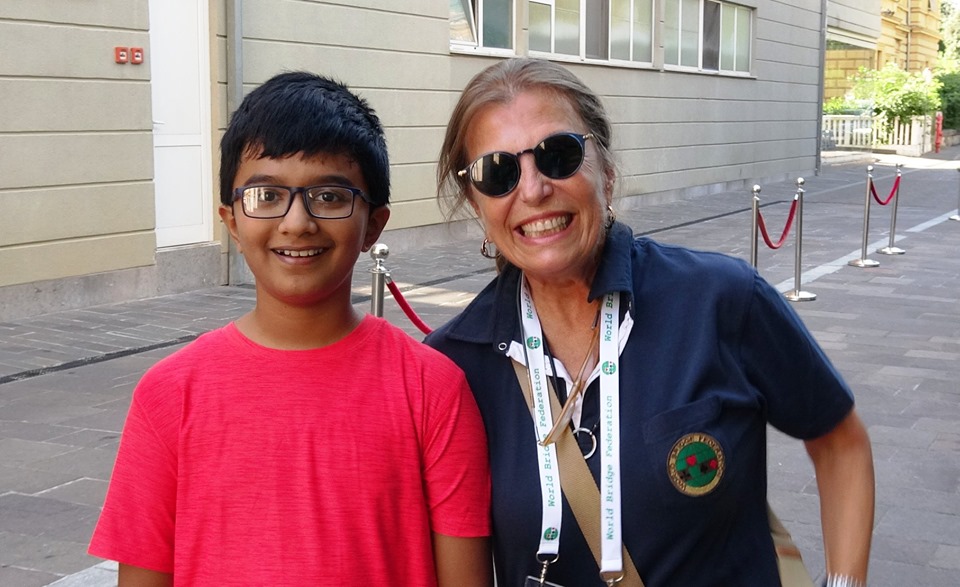 Halfway through the qualifications of the pair, the French kids are 7th, 11th and 29th out of 56. Not that bad, you have to be in the top 26 on Thursday night to participate in the final A. 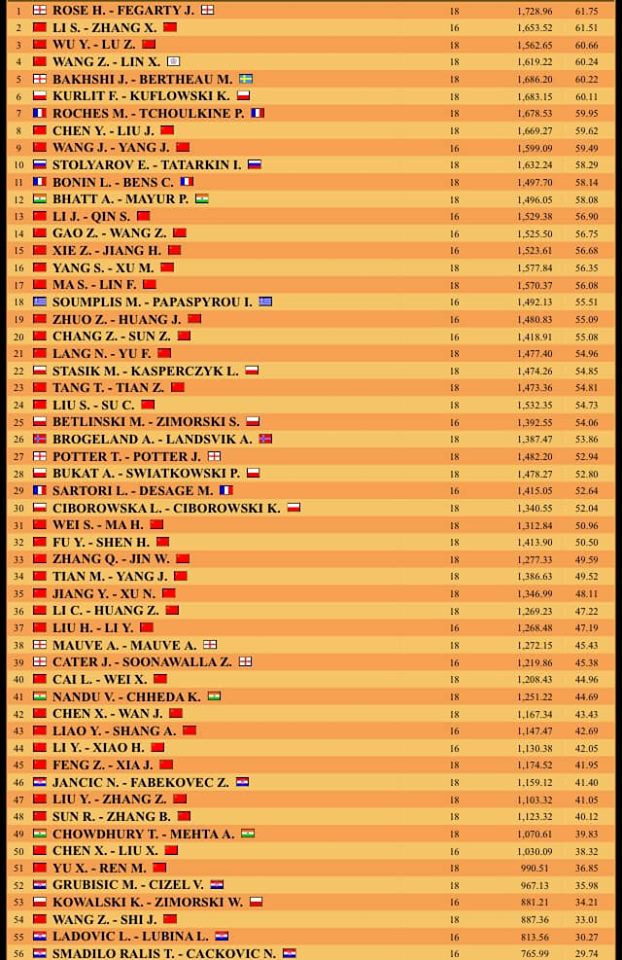 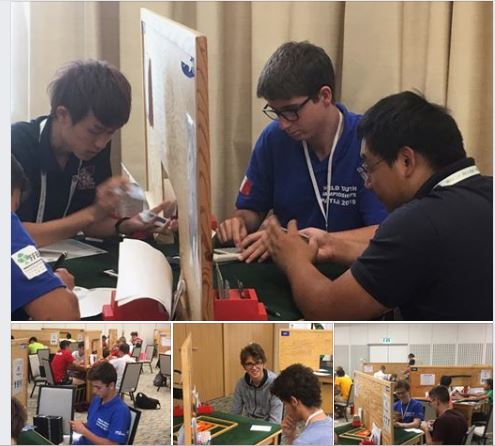 5th November 2018
X
We use cookies to ensure that we give you the best experience on our website. If you continue to use this site we will assume that you are happy with it.Ok