When dummy came down, declarer could count six top tricks. The obvious plan was to play on clubs to develop the three extra tricks required. So, declarer took the opening lead with the ace of spades and ran the ten of clubs, which held the trick. Declarer continued with the queen of clubs, West discarding an encouraging diamond, and East found the good defence of ducking a second time.

From this moment on what would be your plan?

After a short pause to assess the situation, declarer then led the four of clubs to dummy’s ace and played another club, jettisoning the king of spades from his hand. East won with his king of clubs and, in response to West’s signal, shifted to the nine of diamonds.

West took this with the king of diamonds and played his remaining heart to the jack, queen and ace. Declarer led the six of diamonds to dummy’s jack, which was now good. That was his seventh trick; the queen of spades and the nine of clubs were his eighth and ninth. 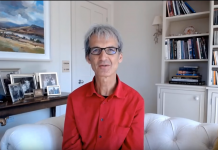 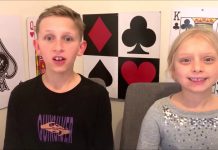 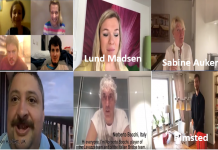 Partner Robbing Partner of a Tempo-Value by John Brown

8th October 2017
X
We use cookies to ensure that we give you the best experience on our website. If you continue to use this site we will assume that you are happy with it.Ok