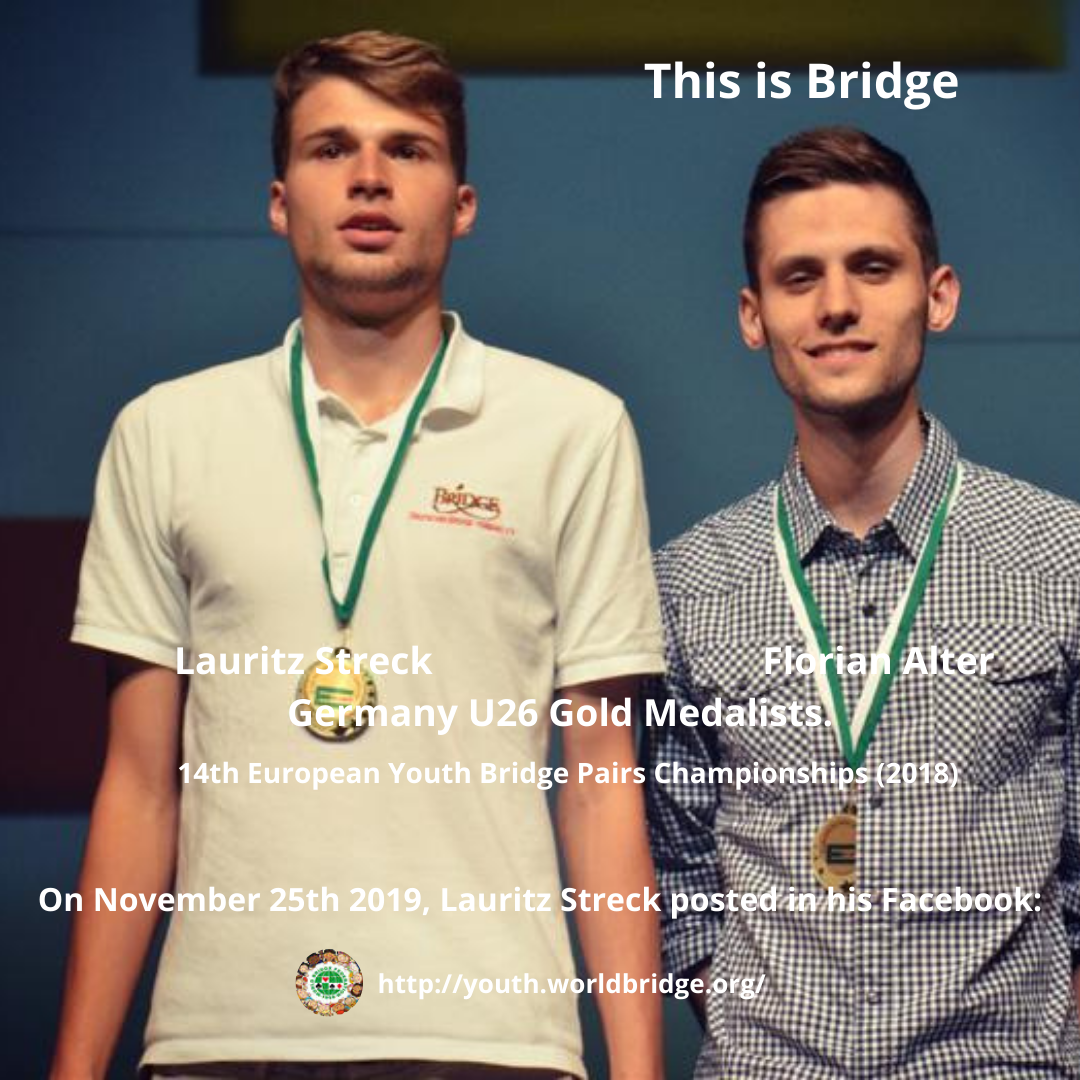 On November 25th 2019, Lauritz Streck posted in his Facebook:

For as long as I play Bridge I dreamed of playing in one of the Nationals in the US. The biggest tournaments around, with a level of play as high as in a world championship. ⁣
But how to go there? Traveling to the other end of the world to play in a Bridge tournament is not exactly affordable for students. ⁣
Entrance: Sabine Auken and Roy.⁣
⁣
I’ve met them in passing at tournaments in Germany before (who wouldn’t know the most successful and famous German pair in recent years?), but during the European open championship in Istanbul it was the first time I really got to know and appreciate how many interesting stories they’ve got to share. During our run for Bronze two weeks later in the European U26 team championship Sabine took great interest and was extremely supportive, which helped our newer players a lot.⁣

Perhaps it would be an idea ask if they could help with the Nationals? When junior players from other countries started to play, there was often someone from the same federation making the trip possible by arranging an opportunity to play professionally for enough to fund the trip. Perhaps Sabine and Roy could help?⁣

Turned out they couldn’t, but instead they did so much more They were kind enough to support us with flights, hotels and entry fees in San Francisco for our entire German U26 team.⁣
⁣
I don’t think I have to tell all of you how elated I am to be in San Francisco and to play in this tournament. A big thank you to everyone who helped with advice or encouragement along the way, and of course – Thank you so much, Sabine and Roy! I don’t know when and even if I could have ever played in my first NABC without you, yet alone with our entire team. I hope I can be as great and supportive when my chance comes! ⁣ 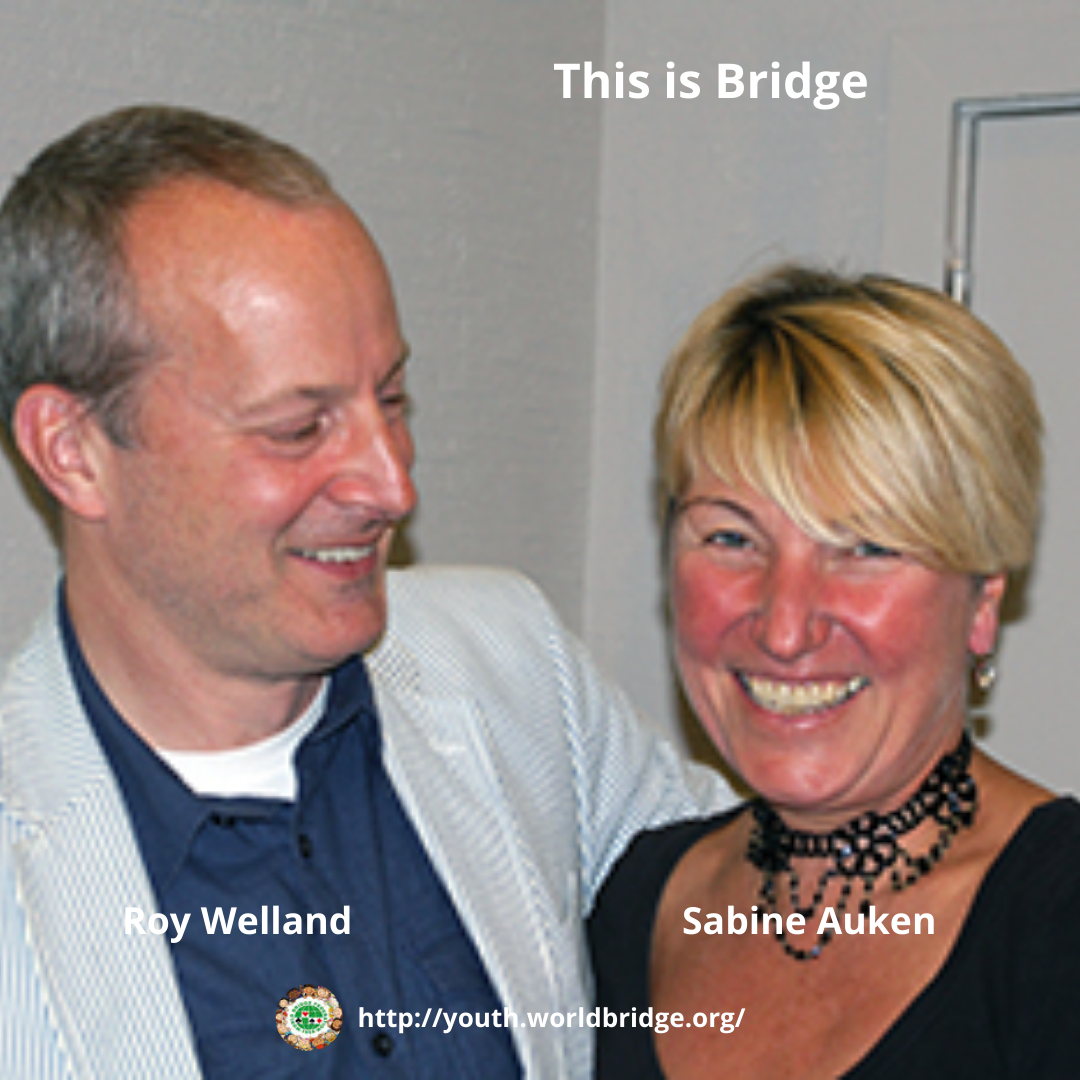