What is the worst spot to finish in the round robin?

Before the last round of the Juniors, China was eighth with 230.10 victory points, and France was ninth on 229.16. However, the odds heavily favored China because it was facing last-placed Botswana, while France had to play India, who were fifteenth. As expected, China won easily, by 47 imps, which converted to 19.18-0.82 victory points. Even if France had gained all 20 vps, it would have still been ninth, by 0.12 vps. (In fact France scored 14.64 vps.) The line-ups for the 56-board quarterfinals are: USA1 vs. Singapore; USA2 vs Poland; Israel vs. Netherlands; Sweden vs. China.

In the Youngsters, the battle for eighth was between France and USA, with the Europeans 4.28 vps ahead before the last round. USA had a tough battle against third-placed Bulgaria, and lost by 30 imps, which added only 2.96 vps to its total. France was through, even though it lost by 12 imps to Italy. One other point of interest is that Israel led the round robin from start to finish. The draw for the 56-board quarterfinals is Israel vs. Germany; Bulgaria vs. France; Poland vs. Italy; Sweden vs. Netherlands. 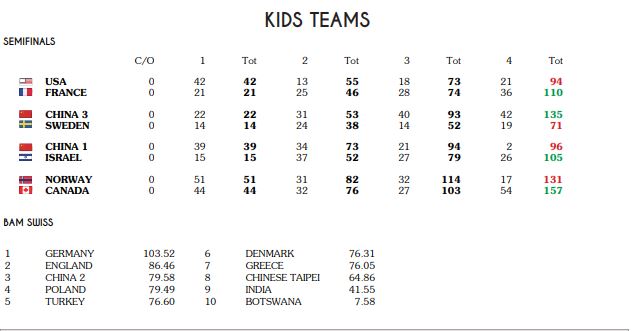 The U26 English girls team has been generously sponsored for the World Championships by an English company, Touchlight. Touchlight is a biotechnology company focused on the development, commercialization and licensing of doggybone or dbDNA™ based therapeutics and technologies. Touchlight’s doggybone DNA is a novel, linear, synthetic DNA vector with a unique expression profile, produced using a revolutionary enzymatic technology. Touchlight’s ambition is to advance genetic medicines to improve the treatment of disease and to underpin the future of DNA with our technology. 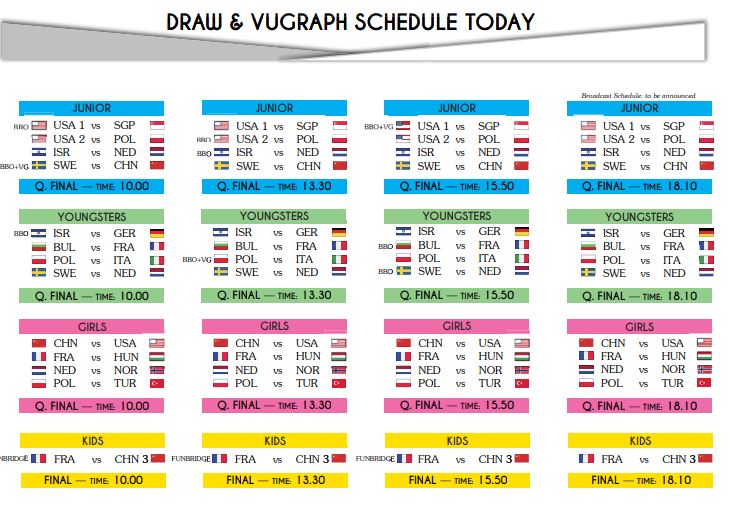 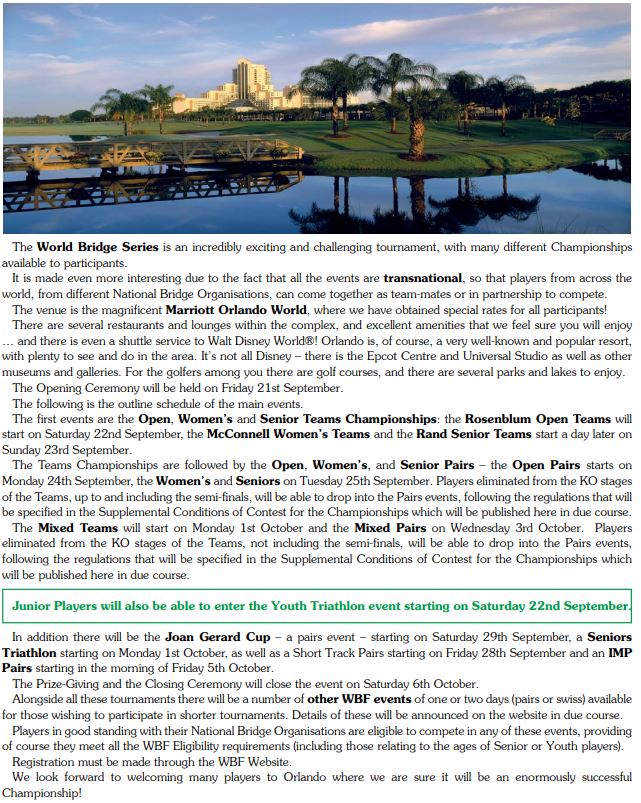 9th February 2018
X
We use cookies to ensure that we give you the best experience on our website. If you continue to use this site we will assume that you are happy with it.Ok