Franck Riehm,  president of the FFB  and  Olivier Brochet, director of  the Agency for French Education Abroad (AEFE)  signed, this Friday, September 10, an agreement committing to develop their collaboration by promoting in three networks managed by the AEFE:

– exchanges between teams of bridge players and students;

– the development of school and extracurricular educational actions integrating the use of bridge, in particular to promote digital learning and the playful dimension of mathematics;

– training in the practice of bridge in the extracurricular framework;

– the organization of events and competitions.

Photo taken in an ERP, health pass for participants verified. 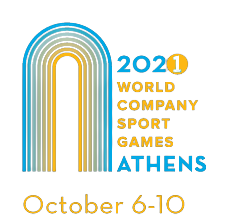 Italy: The FIGB at the Didactic Fair