Indonesian U26 Girls Champion in Bangkok
By: Bert Toar Polii 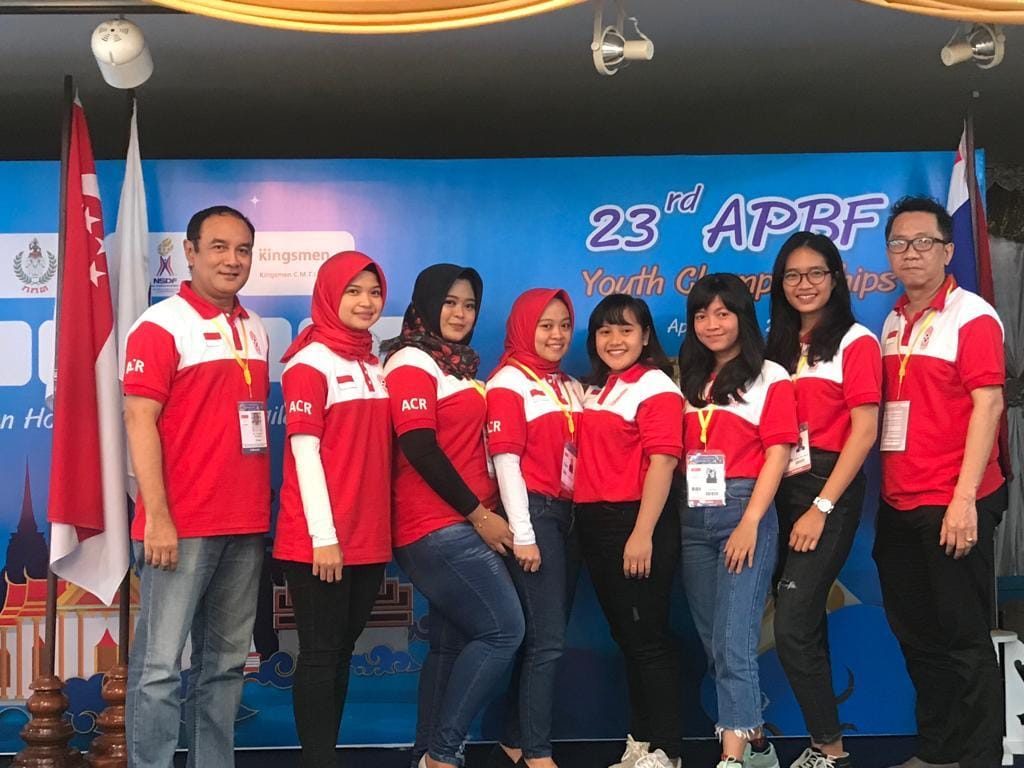 The Girls U26 gold medal was won after they were able to defeat Shanghai Chenyil in the 3 final segments that took place today at Montien Hotel, Bangkok.

Thanks to this success, Indonesia established itself as the winner of the Xiang Huaicheng Cup, a symbol of the supremacy of the U26 Girls category for the Asia Pacific region. The U26 Girls has only been competed since 2013 and China has won 3 times then Thailand once and now Indonesia.

This success also dispelled China’s hopes of repeating its success in 2017, when at the same event they won all the gold medals competed.

This time they won a gold medal at Junior U26 after defeating Singapore, then at Youngster U21 by beating Japan and on Kids U16.

Kids U16
All medals were won by China.