Head of Helgeland Junior Bridge Club and Norwegian Bridge Union, Kurt Ove Thomassen, attended the weekend at a bridging conference in Prague. There he gave a separate lecture on the bridge recruitment project for children and young people in Helgeland, which is now in its third year. This is a recruitment program that has received national attention and praise, among other things with the president of the Norwegian Bridge Federation. 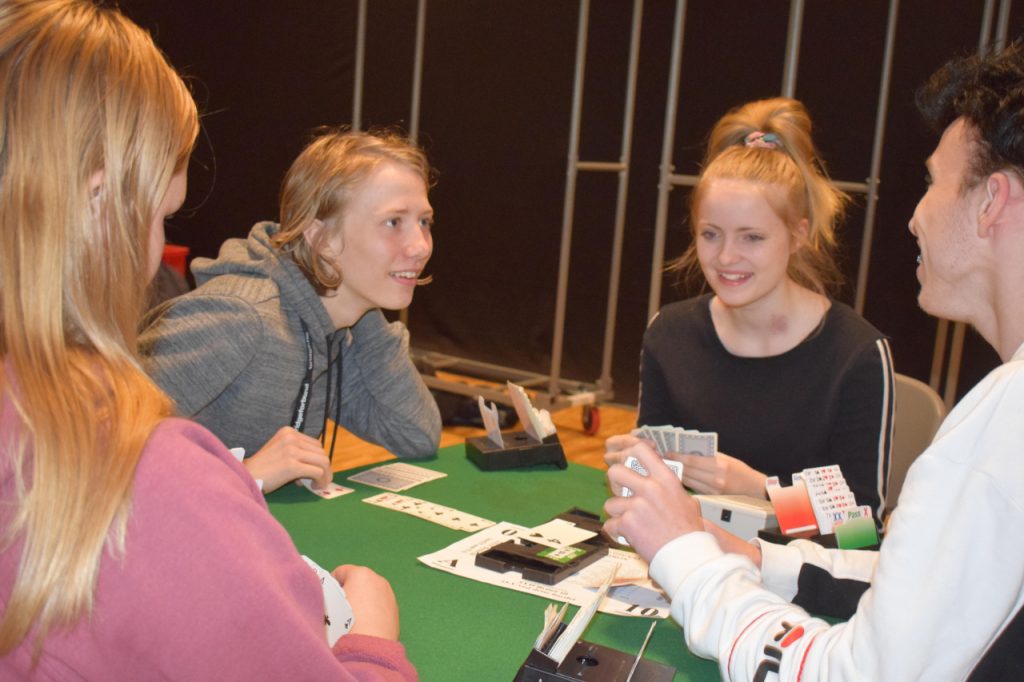 During the tenth edition of the EBL Officers seminar, the hall was filled with presidents, secretaries-general and board members from 30 European countries’ national organizations, as well as top management in the World Bridge Federation and European Bridge League, when Thomassen told about the Helgelands model.

The working methods and basic ideas behind the Helgeland project are unique, and it is therefore important that other countries can be inspired by the success of Helgeland. The audience was impressed with how wide the project has embraced and the results we have achieved.
The counteracting of social exclusion by offering all activities for free to the children was new to the audience, who nodded affirmatively to the thoughts behind this, said Thomassen, who also said that the project is unifying in a region struggling with division in some areas.
“The Helgeland project” is well on its way to becoming a concept in the bridge world, and the consolidation of Helgeland as a pioneering region is something all Helgelanders can be proud of, said Thomassen, he also said that he has received invitations to several countries after his lecture , to help them get started.

But first and foremost I will keep the legs well planted on the ground, and use the energy for the good of the children at Helgeland, he notes. 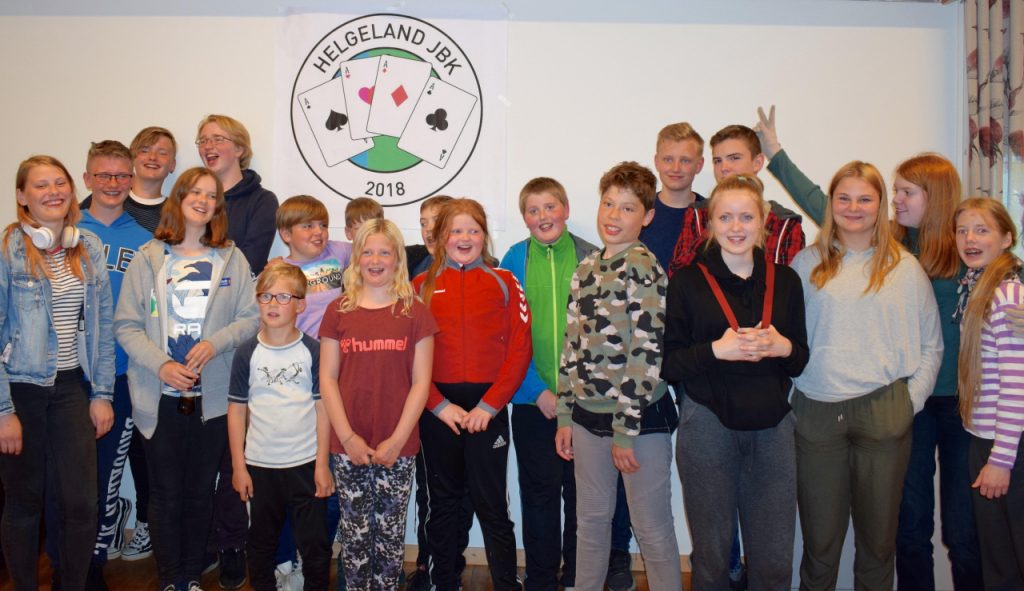 The President of the European Bridge Association, Jan Kamras, said this about the project:

Both the efforts and the results of the school bridge project at Helgeland are impressive. All children are warmly welcomed in any bridge community, and they will then be given a hobby that will improve their concentration and give them the opportunity to meet friends quickly. Keep up the good work!

Others refer to Norway, and Helgeland in particular, as a beacon when it comes to child and youth work, says a satisfied Kurt Ove Thomassen.

Bridge and the bridge project

30th January 2020
X
We use cookies to ensure that we give you the best experience on our website. If you continue to use this site we will assume that you are happy with it.Ok