Certainly the reality in our country is not simple. We are on a rollercoaster of sadness and joy, every day and every hour. Even today, a sad and not easy day, and in the shadow of the tragic morning events, we received little good news anyway.

Cannons. Continue to represent us with dignity and make the country and its citizens a little at ease. 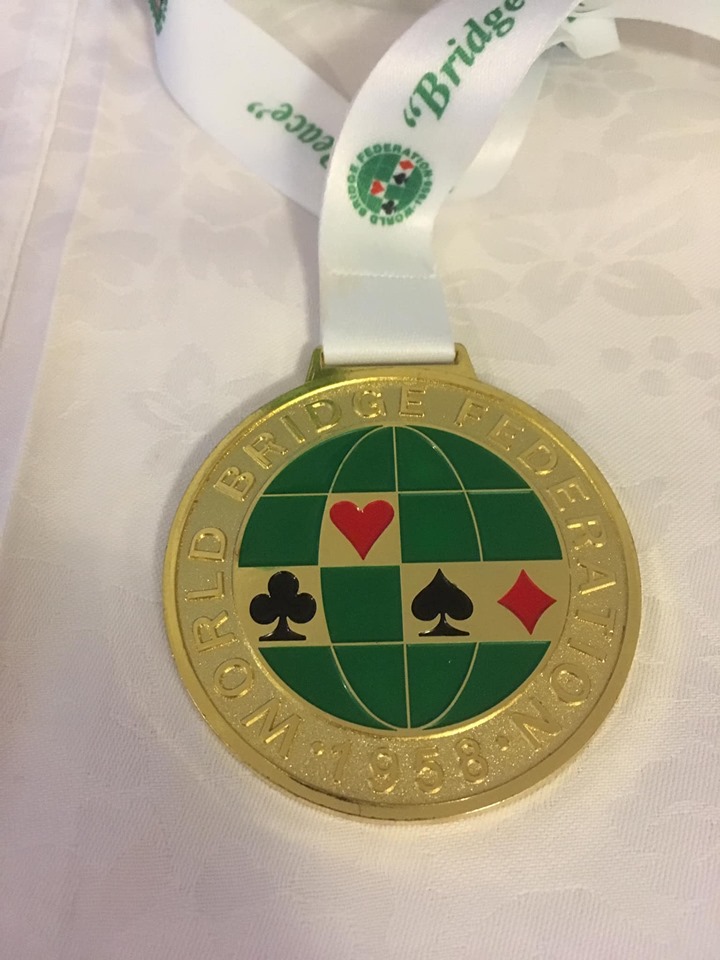 And yes ! They are world champions. Since the creation of the kids in 2014, no French pair has won championship medals in pairs. It’s done, and what a medal! The most precious: gold 🥇!
Congratulations to Louis and Clement!
I wanted to thank everyone who helped us financially to participate in this championship. This medal is also yours 😘 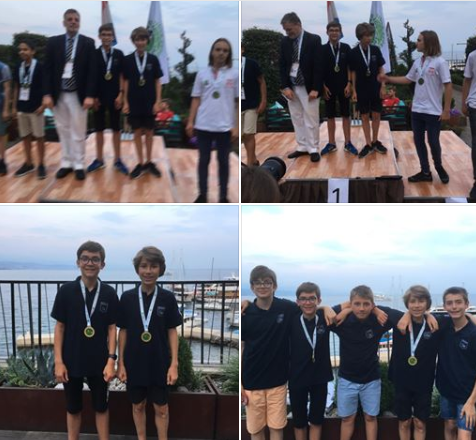 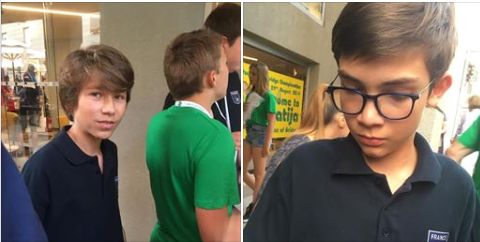 ♥️Our Russian Team on Open World Youth Championship!!! Pairs tournament! Our guys won silver medal in U16!!!! Congratulations, Егор Столяров и Иван Татаркин!! We’re so proud of you!So worried about you! You’re the best!!!!!!🥈🍾😎🇷🇺
♣️Kistiy Kl, thank you for support!!! It was so important for us! Three pairs played in Final B. Иван Вышеславов и Николай Скаржинский – 15th place. Me and Maria Vinogradova – 16th place. Постовалов Илья and Ирина Юн – 23 place. 90 pairs. It was first time for us. Of course we wanted to be in Final A, but something going wrong..🙄We tried…
♦️Таня Дихнова thank you for the chance to be here. We’re really grateful for this.
♠️My guys, I love you! You’re the best people in my life! I’m very happy with you! Thank you for these days! It was so fun!!😁😘 Ира, it was your first real big tournament! And you play only 8 months! We’re proud of you! It’s very good result😘😘😘
🃏 And thanks to all the tournament participants for the friendly atmosphere!! 😘 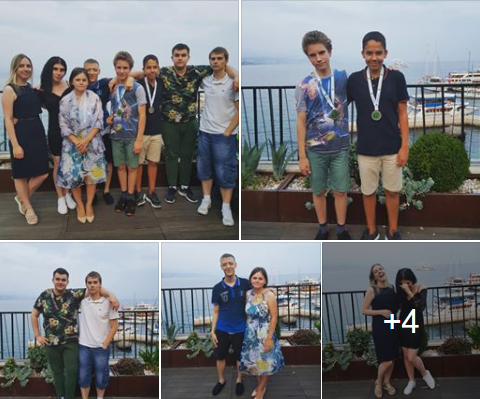 What a day?! Let it not get so bad … Three rounds (6 hands) before the end of the tournament finals Kacper Kuflowski and Franek Kurlit took … 13th place with a result of 52.51% and it seemed that only a miracle could cause them to catch the third Greeks, then having a score of about 56%. And this miracle happened, because after playing the last hands, for about a minute of nervous waiting in front of the screen displaying the results – the following values ​​appeared:
3. F. Kurlit – K. Kuflowski 54.91% (a while earlier: 54.12%)
4. M.Soumplis – I.Papaspyrou 54.61% (previously: 55.12%)

WE HAVE A BROWN, which – seeing it as “not glowing” – would take all day blind !!! On the two highest places on the podium – great surprises: the French and the Russians. And on the sixth, another of our couples: Łukasz Kasperczyk and Michał Stasik. It is also a great result and a great prognosis before the team tournament. It must be clearly said: yes, we will be favorites in it. And with great faith in our abilities, and with respect for rivals – we will start the fight for the next medal!

Congratulations also to Kacper Kopka and Mr. Parówka (Tomek Kiełbasa) – for the gold medal in the U-21 category!

Keep your fingers crossed and we are going to celebrate the city! Relax, only for pizza 😉