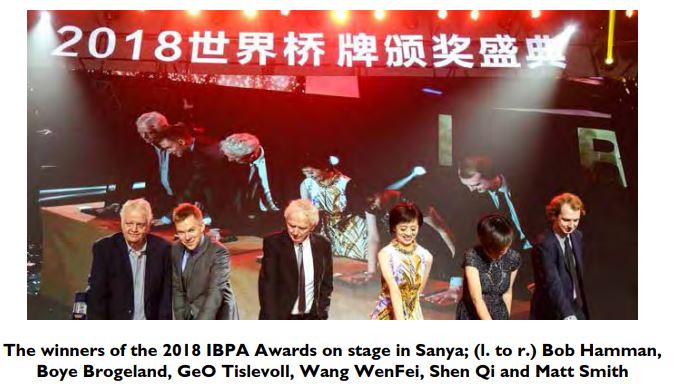 Playing for New South Wales in the ANC Youth Interstate Teams event, Matt Smith faced this problem in Round 7 of the Qualifying Round Robin on a board where many declarers failed to make their four-spade contract: 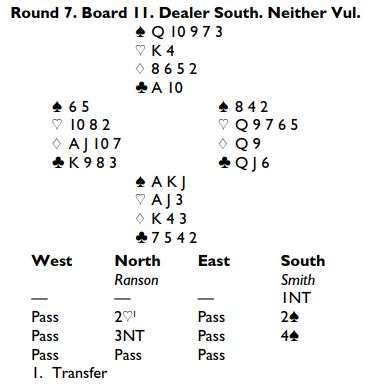 In all, he scored three trump tricks with ace-king-jack, three club ruffs in dummy with the queen-ten-nine, three hearts and a club for ten tricks and 10 IMPs.

If you let the heart lead run to the jack, the timing is gone for the three club ruffs in dummy. Smith’s line succeeds when the heart finesse wins (by no means a certainty), hearts are no worse than 5-3 and the club ace stands up.