France secured a world title as Wbridge 5 swept to victory in the World Computer Bridge Championships. Might it be precursor of what is to come in the Bermuda Bowl?

Meanwhile China are in a good but by no means secure position against England in the Venice Cup, while the match between USA II and Italy in the d’Orsi Trophy looks set to go the distance.

All the favourites advanced in the FunBridge Transnational Teams 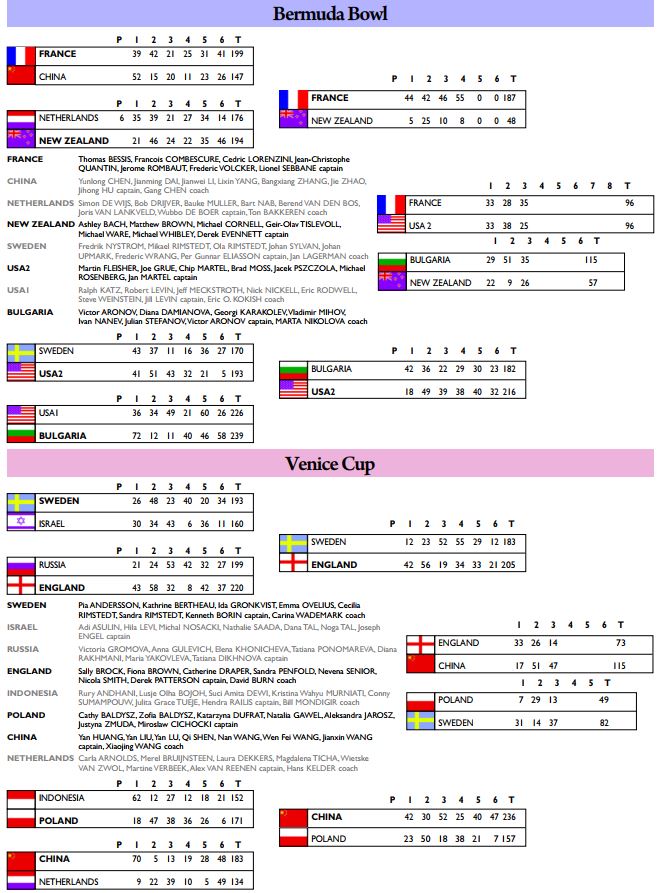 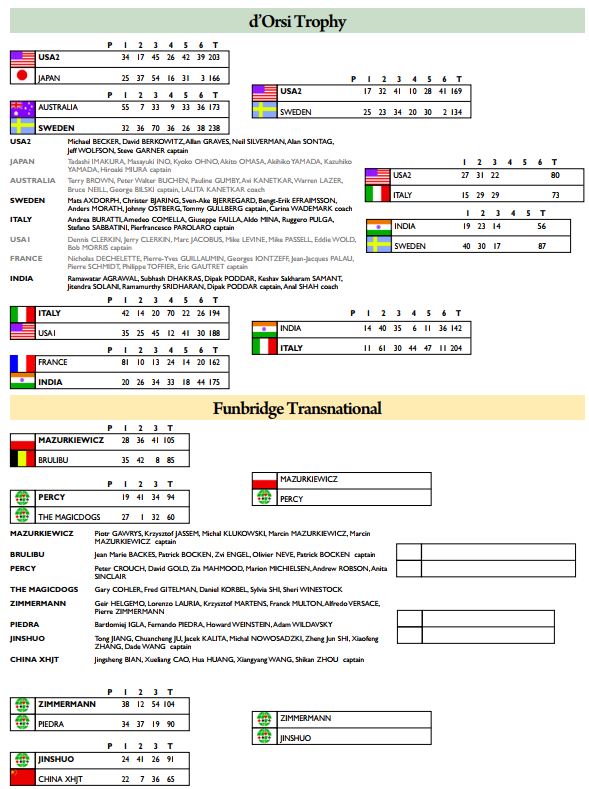 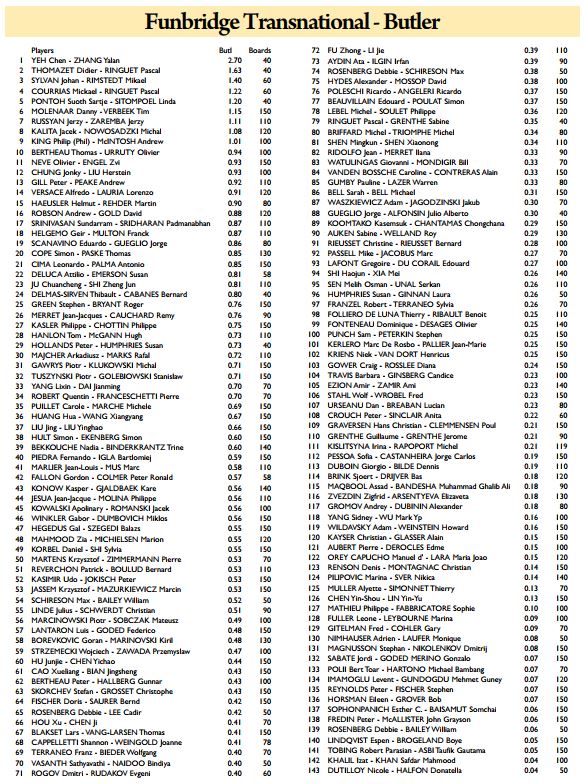 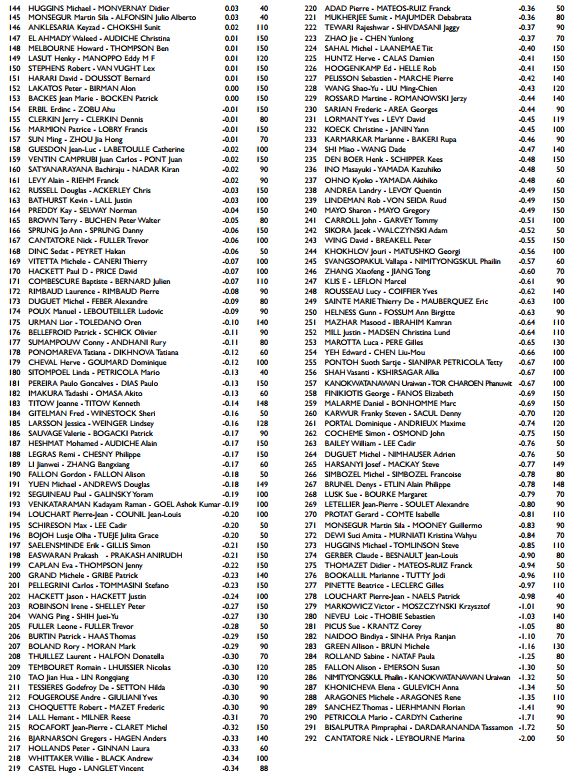 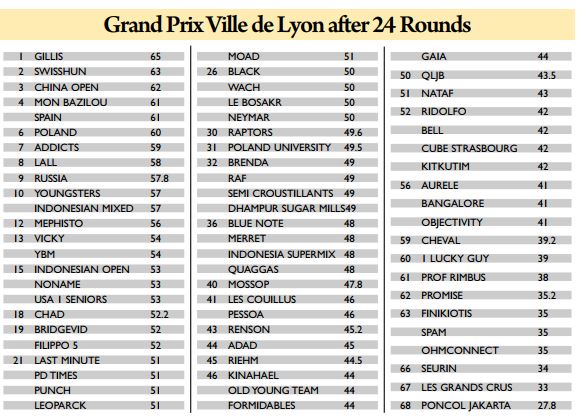 The French Open team, Celebrates having reached the BB final

IBPA outing to the Musee Lumière

Brian Zhang, 8, plays and writes about bridge By Paul Linxwiler