To understand the appeal of bridge, you only have to look at the notable names who are advocates of the compellingly addictive card game. Winston Churchill was a fan and the game’s current cognoscenti include Only Connect’s Victoria Coren Mitchell, cricketer Mike Gatting and former Blur bassist Alex James.

But you don’t have to be a celebrity to enjoy bridge. My mother, Ann Owen, taught the classic game to hundreds of people in Essex. I remember her telling me that even when the snow was deep, it was always the over-nineties who made it to the lessons. Now in her eighth decade and recently returned to the UK after 16 years in Spain, she was delighted to discover all her ex-pupils are still playing at home or in clubs.

And the game, which traces its history to the 16th century, is now enjoying a comeback. Suitable for anyone aged from eight to 100, bridge is, contrary to what many assume, relatively easy to play. It’s played by four people in teams of two with a standard deck of cards and while it involves risk-taking, it’s more about skill than chance. What makes the game so engrossing is that it’s almost impossible to master – it’s said top bridge players have developed such sophisticated powers of intuition that even computers struggle to beat them – and, like chess, the more you improve, the more you want to learn.

It’s also a great social game. In England, it’s estimated several hundred thousand people play “kitchen bridge” with more than 30,000 playing competitively in clubs. Because the game combines a mental workout with an enjoyable social aspect, it claims many mental-health benefits, including reducing the risk of dementia. It’s no wonder then that dedicated players were devastated when lockdown meant compulsory closure of bridge clubs. Unless you were lucky enough to live with three other bridge players, it meant the only way to play was online. 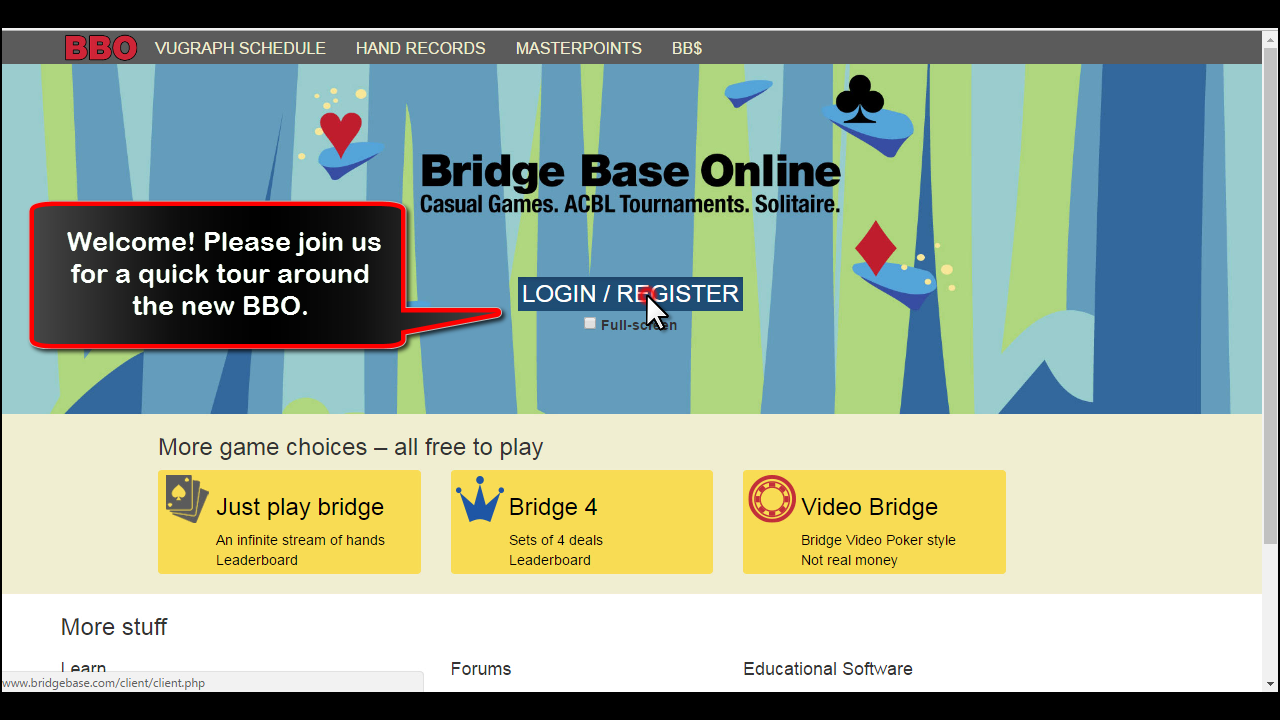 In the last couple of months, 50,000 player sessions were recorded on just one internet platform, Bridge Base Online, where you can play just about any level of bridge, from complete beginner through to world-class. Barbara Jordan plays bridge online from her home in Oxfordshire. “I play with three friends and we’re aged between 75 and 80,” she says. “We’re each in our own home with a glass of wine and play using Bridge Base Online with Zoom on as well so we could see each other and chat. Although I’m not great with technology I’m learning quickly and now believe learning how to play remotely as well as in person should be part of every bridge course.”

Tony French, who runs two Essex clubs, has replaced weekly sessions with internet tournaments. “Lockdown has advanced the role of technology in bridge 10 years,” he explains. “And best of all I can see it helping elderly players continue playing for much longer, keeping their minds happily engaged.”

Another benefit of online playing is that it’s been instrumental in removing geographical boundaries as counties across the country set up matches with players as far apart as Sussex and Yorkshire. Grass-roots organiser Kiat Huang from Lincolnshire says, “It’s felt great to create platforms that have brought people together from all over England to play the game we love.” 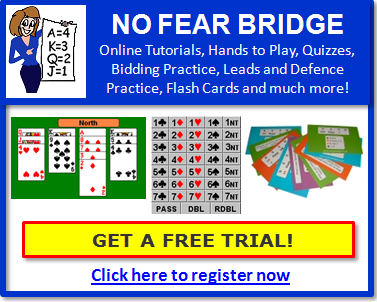 There’s gratifying news about up-and-coming younger players, too, with a new generation of bridge players learning the game in schools. Val Poter, who supports youth education in Essex, says that in a recent primary school initiative one year-six student admitted, “I didn’t want to come to school today but when I remembered the bridge class I came anyway. My favourite sport was rugby – but now it’s bridge.”

This influx of young players augurs well for Britain’s prospects on the international circuit. We already compete well – the British Ladies team was runner-up in 2017 and third in the 2019 World Championships – and this year sees the launch of the Online World Youth Championships. In England competitive bridge is run by the English Bridge Union. Chief executive Gordon Rainsford says, “There are plenty of opportunities to learn the game with willing volunteers. Whichever route or combination of routes is chosen, players will learn a game which will give them enjoyment and friendship not just for lockdown but for the rest of their lives.”

Orlando 2018: Best Defense of the Championship?