Yesterday finished the World Youth Triathlon. These were the three events played:

a) A team tournament,

b) A Pairs tournament 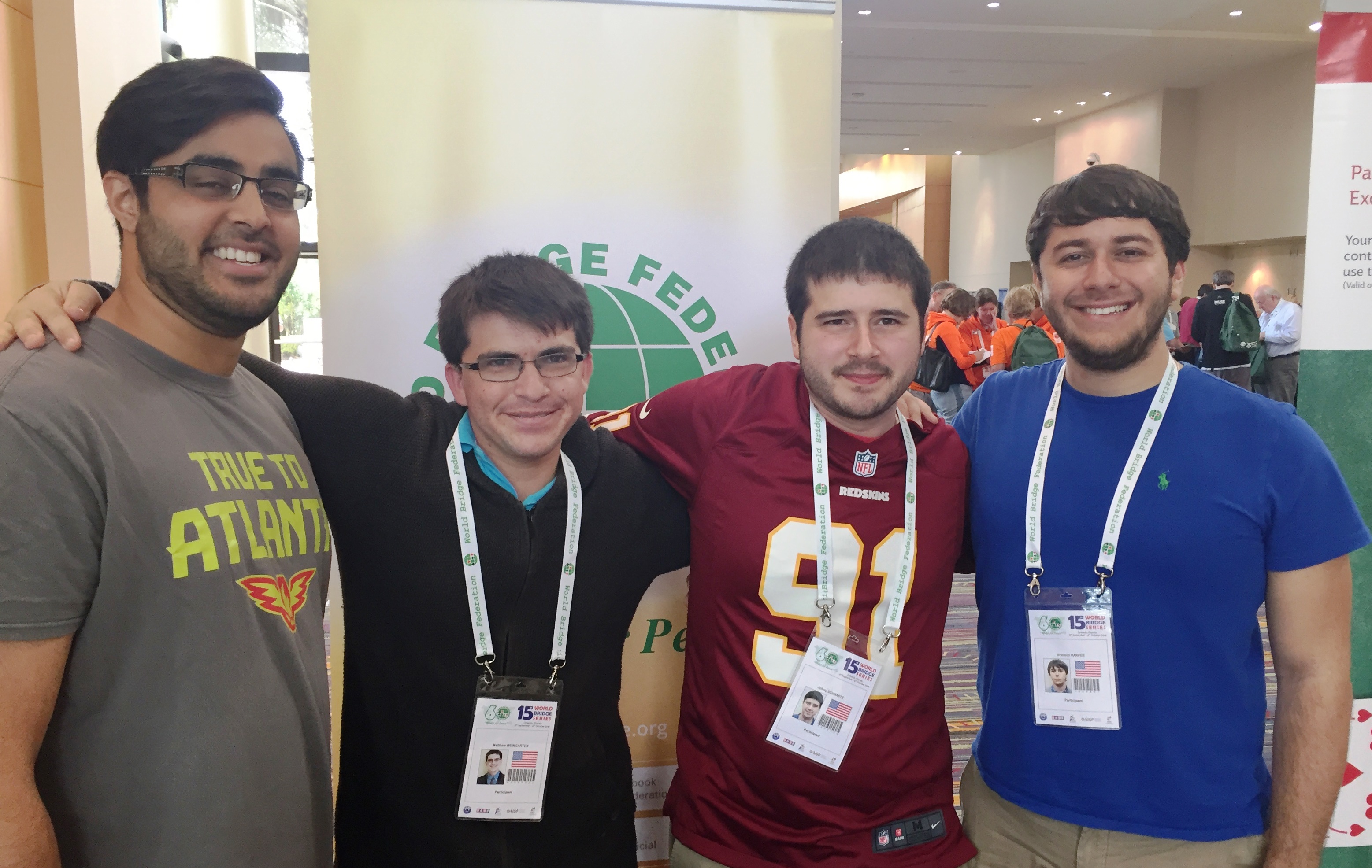 The team tournament was a Round Robin, all against all, and the Gold Medal went to: 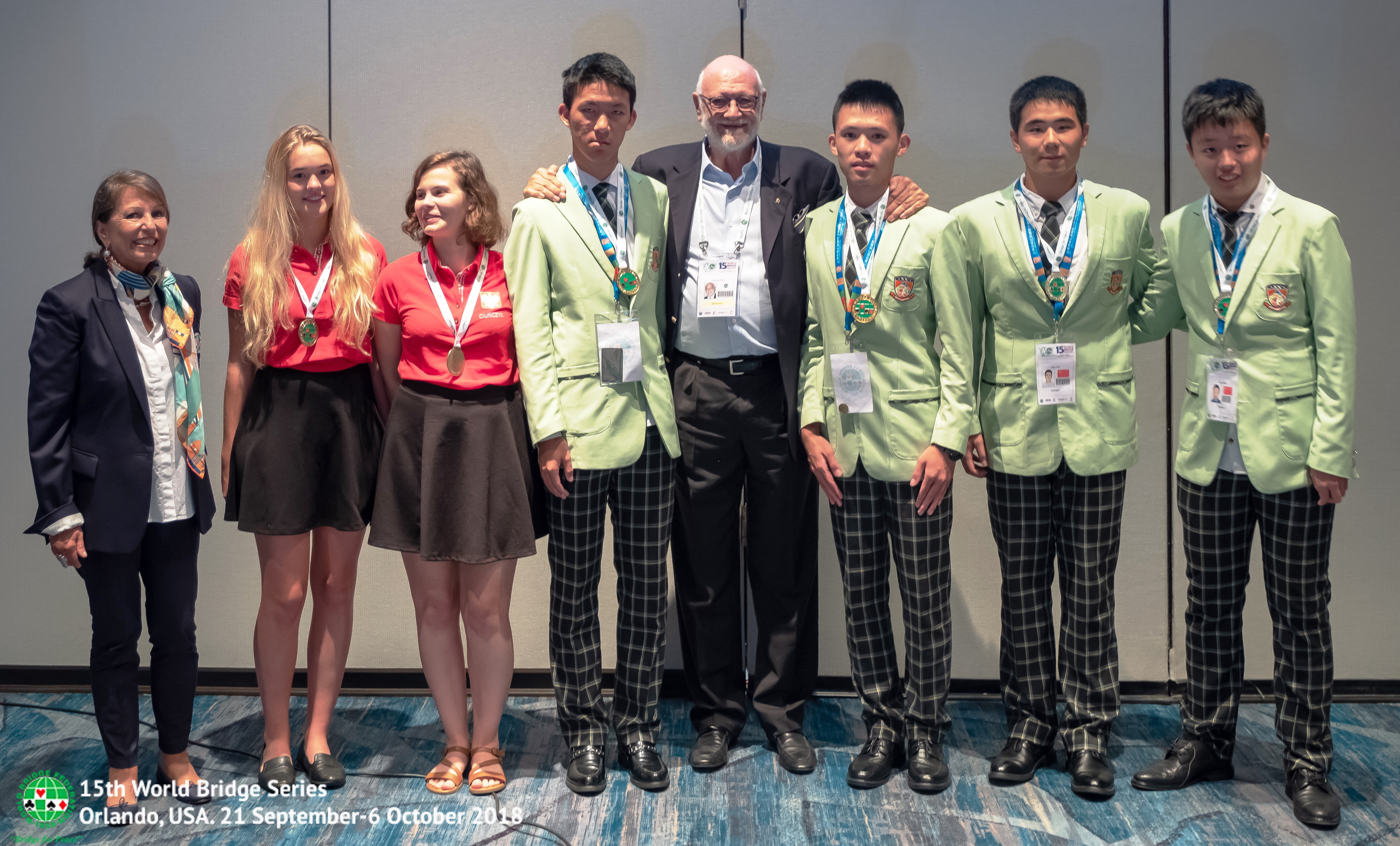 During Tuesday 24th and Wednesday 25th was played the Pairs Tournament.

On Thursday, the 26th, was played an individual tournament, it was the last of the three events that made up this triathlon and the medalists were: 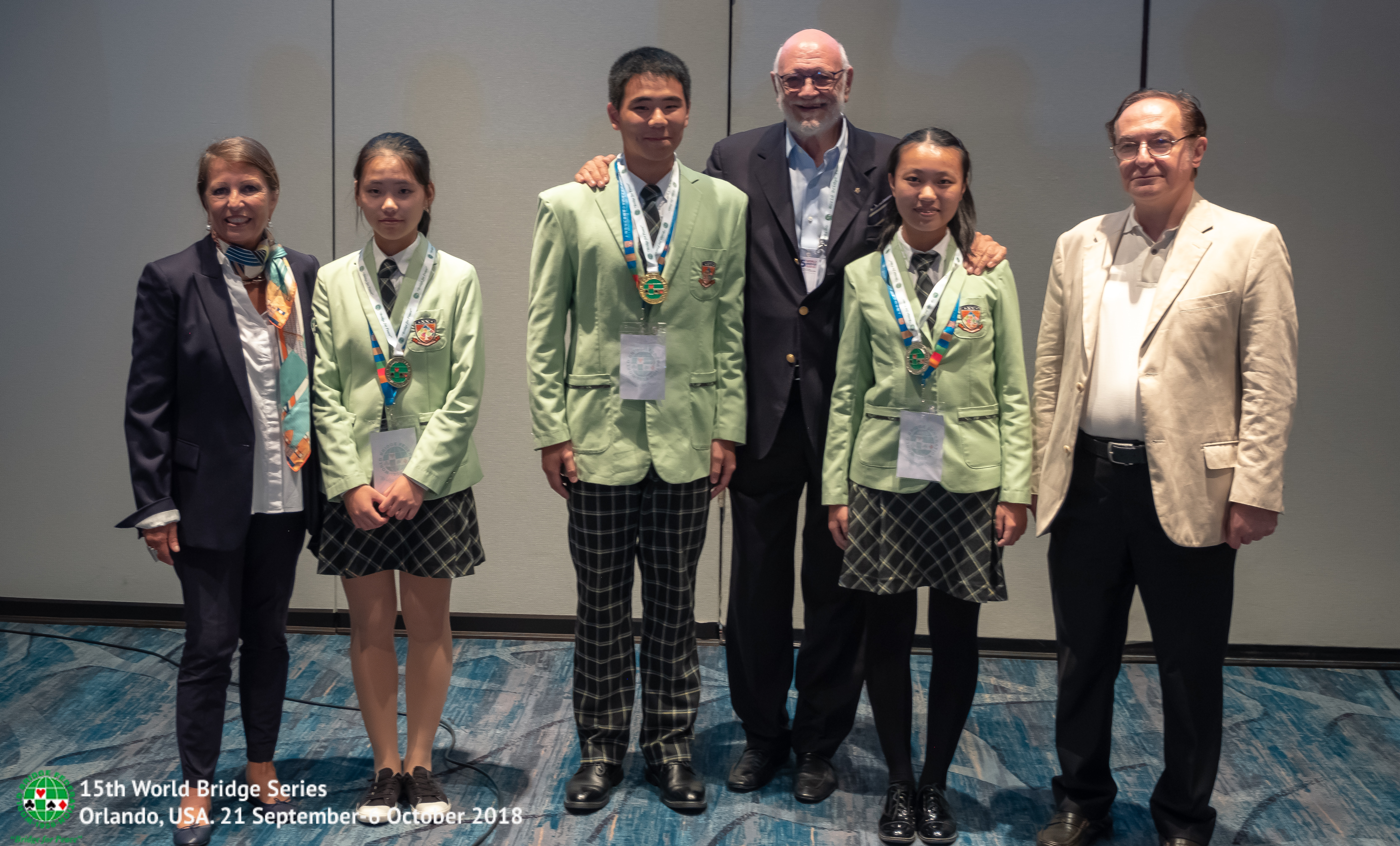 The winners of the overall ranking were also awarded: 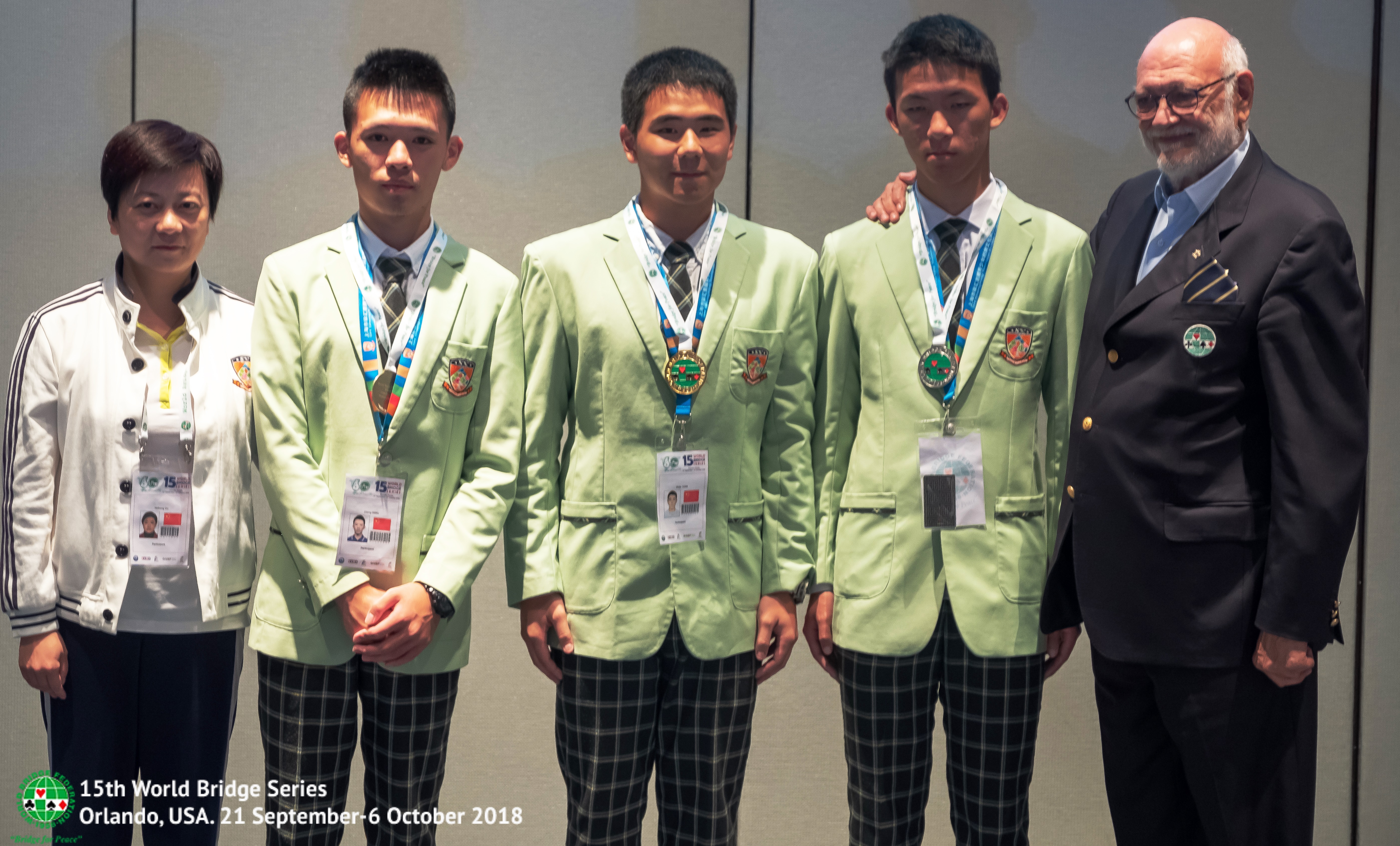