FAVOURITES ECLIPSED ON DAY OF SURPRISES

The twenty-four teams who qualified for the quarter-finals in the 2017 World
Bridge Championships produced a superb set of matches, most of which went
down to the wire. It would be invidious to single out any one match, but the elimination of two more teams from the USA cannot be overlooked. If the semi-finals are anything like as close we are in for a treat. 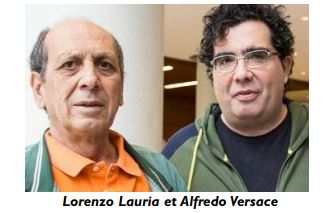 FunBridge TRANSNATIONAL: The Transnational started for 104 teams, probably a few eliminated from the quarterfinals will join. On the program three qualifying days with 50 boards per day to designate the 8 quarter – finalists. The Zimmermann team will have the presence of Lorenzo Lauria and Alfredo Versace. 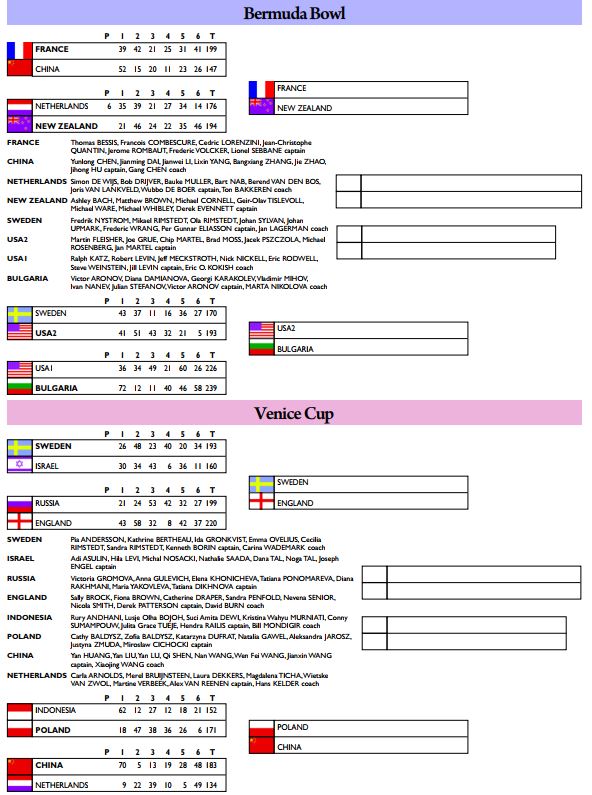 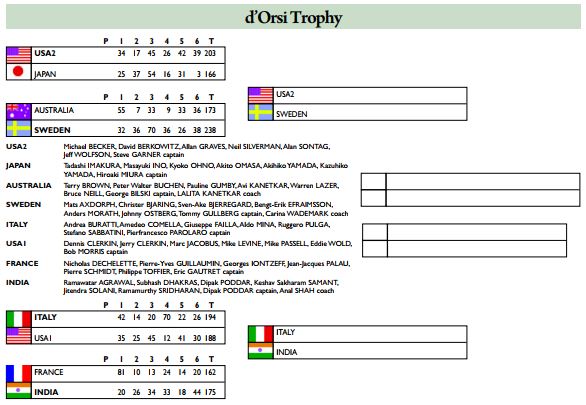 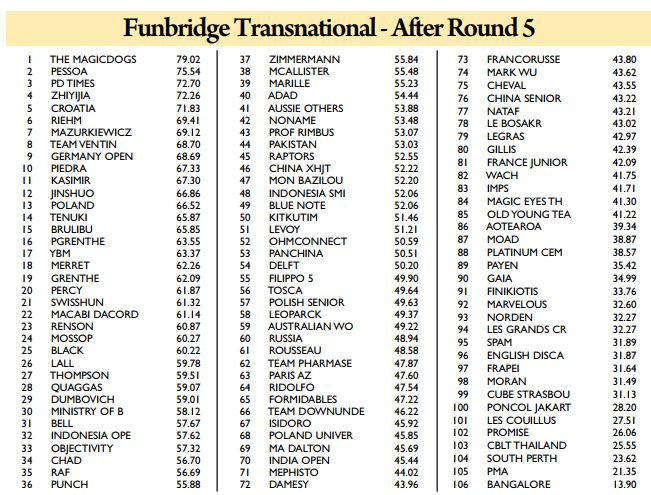 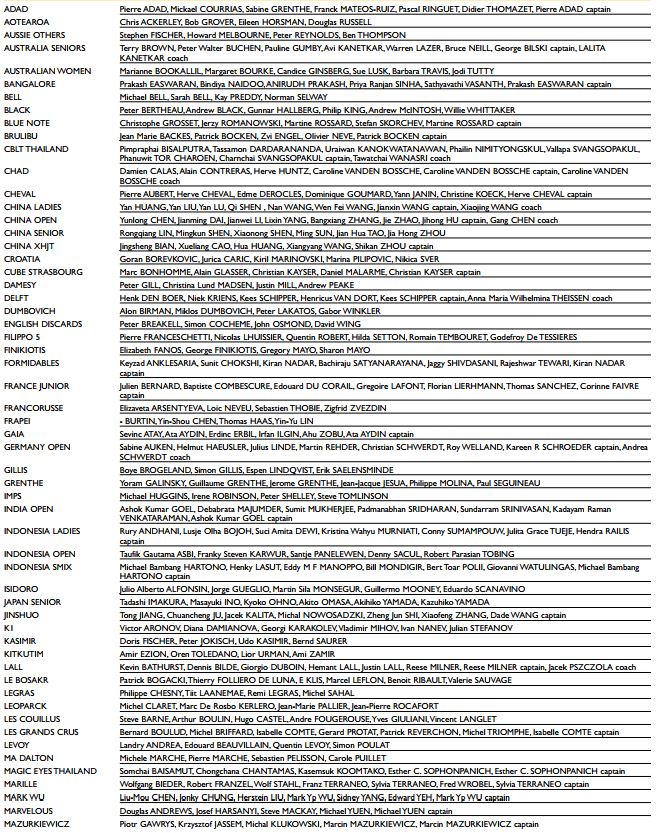 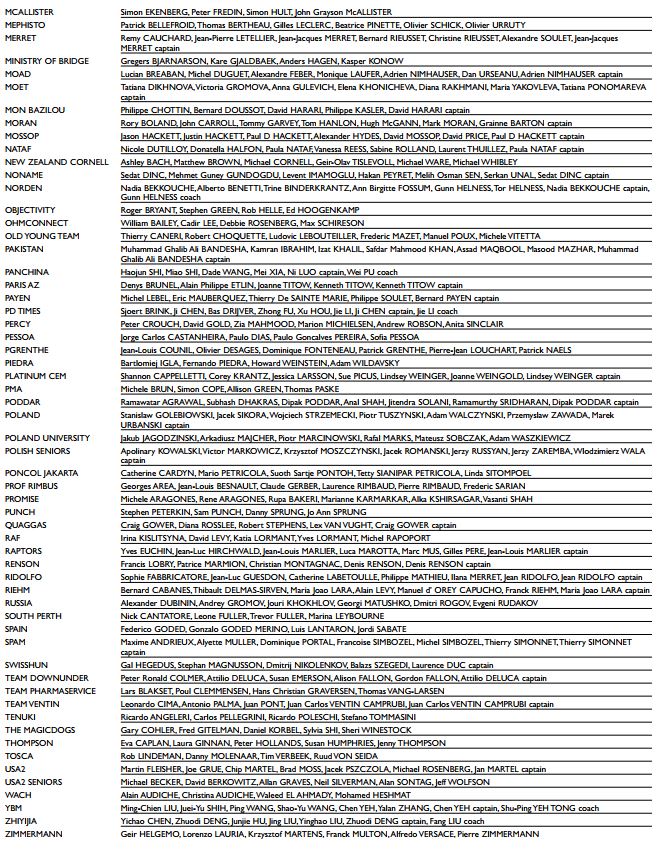 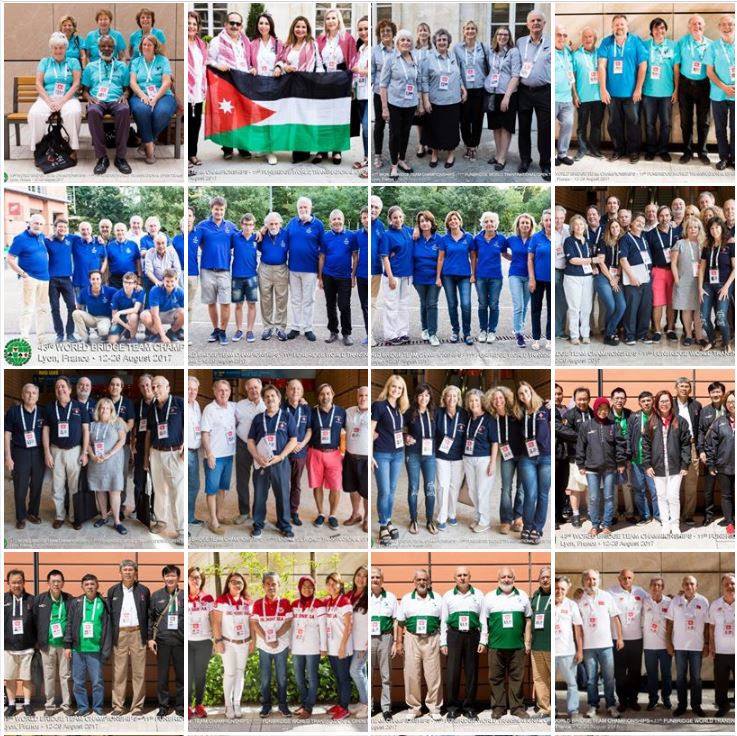