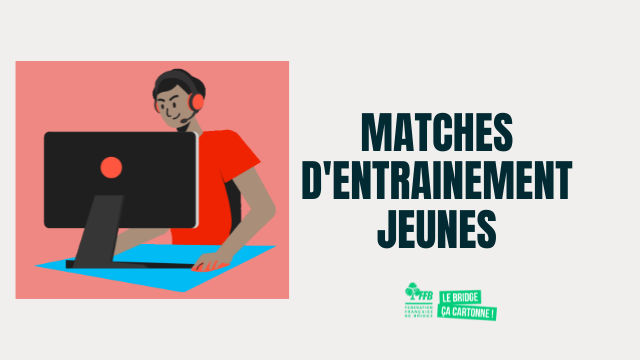 Today and tomorrow training matches will take place to replace the Channel Trophy which was to be held in Leuven but postponed to March. You will be able to play matches on RealBridge with a 30-minute delay.

Bridge Youth upholds the spirit of bridge by adding photos