Too close to call

Going into tomorrow’s finals in the four Youth pairs events – Juniors, Youngsters, Girls and Kids – the leaders all have slim leads. Although the carryover will give some pairs breathing room, one bad opening lead or failure to guess a queen could result in a drop from first to second – or worse. 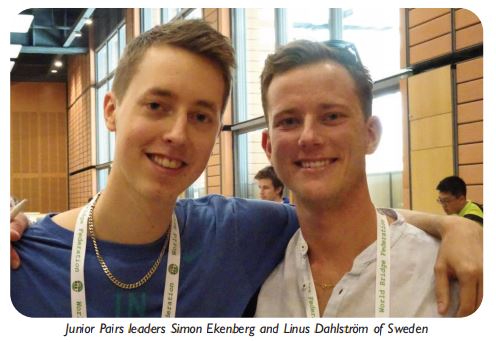 The leaders of the Junior Pairs – Simon Ekenberg and Linus Dahlström of Sweden – will start play today with a carryover of 36 matchpoints. The other 13 pairs in the A final of the event will have matchpoint totals descending to zero for the pair in the final qualifying spot.
Top on a board in the Junior pairs today will be 12.

Right behind the Swedes going into play today are two Israelis – Lior Urman and Oren Toledano. At the end of play on Thursday, their cumulative scores stood at 58.55%, less than one percentage point behind the leaders.

In the Youngsters Pairs, the leaders after the qualifying sessions are two Italians – Gianmarco Giubilo and Frederico Porta, who were only 2.13 percentage points ahead of Poland’s Edward Sucharda and Tomasz Kielbasa.

In the Girls Pairs, Jovana Zoranovic and Selena Pepic finished qualifying play with a lead of 1.29 percentage points over Mathilde Thuillez and Sarah Combuscure of France.

The Juniors,Youngsters and Girls qualified 14 pairs each for their respective A finals.

In the massive Kids Pairs event, 13 tables will be needed to accommodate the 26 pairs who qualified from the original field of 78. Leading the way for the Kids are Licong Cheng and Penghao Wang of China, followed closely by another pair from China – Yizhou Liu and Mingyu Lu. The first-place pair ended the qualifying sessions .58 percentage points ahead. 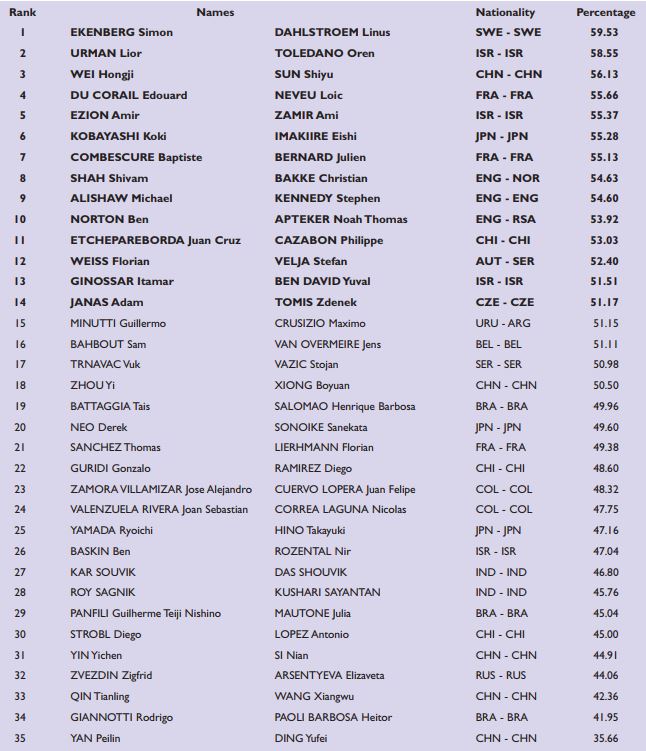 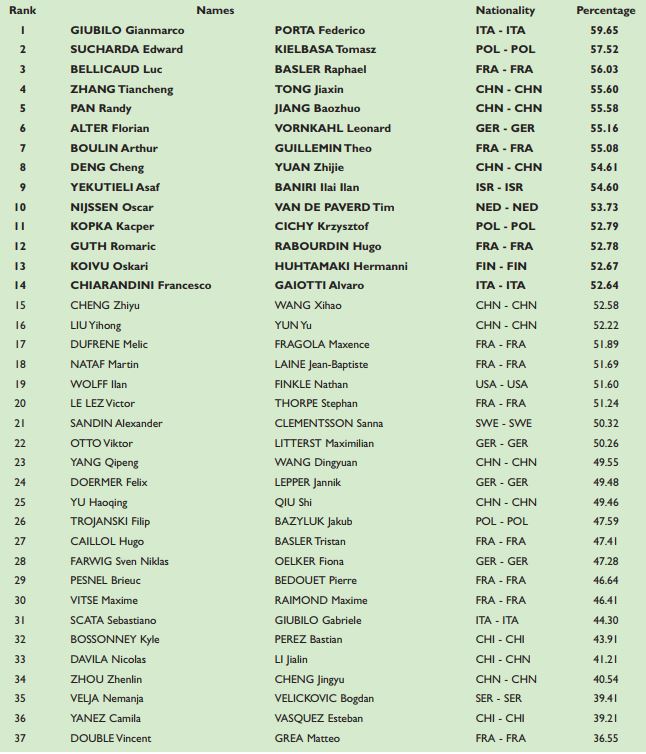 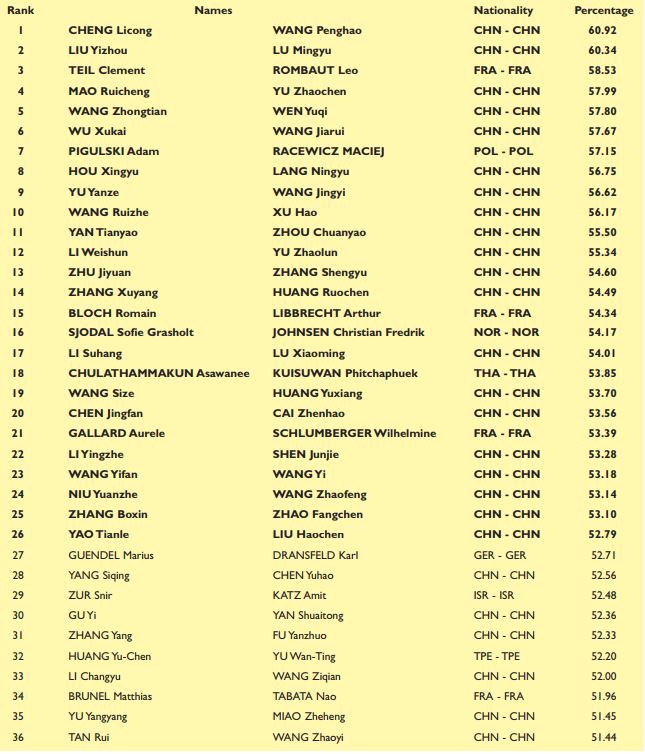 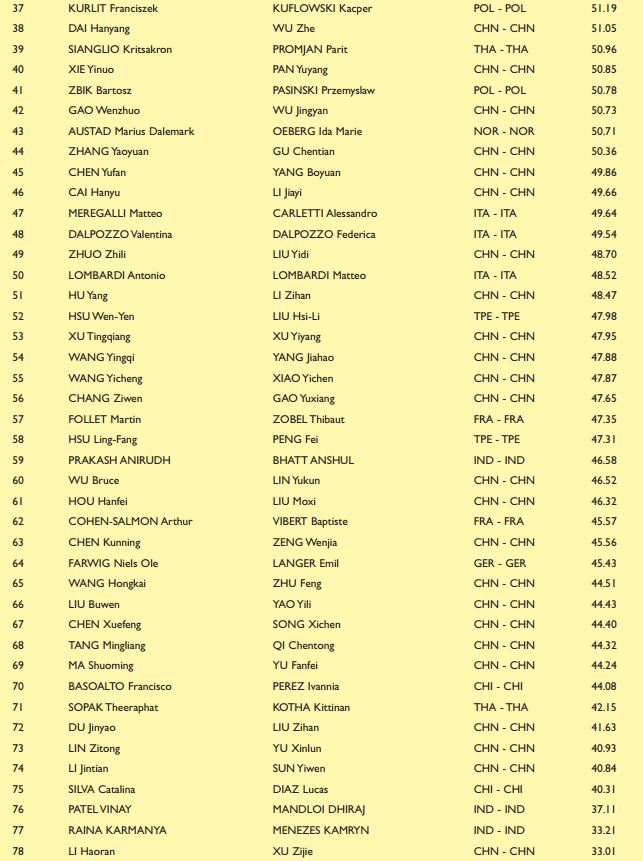 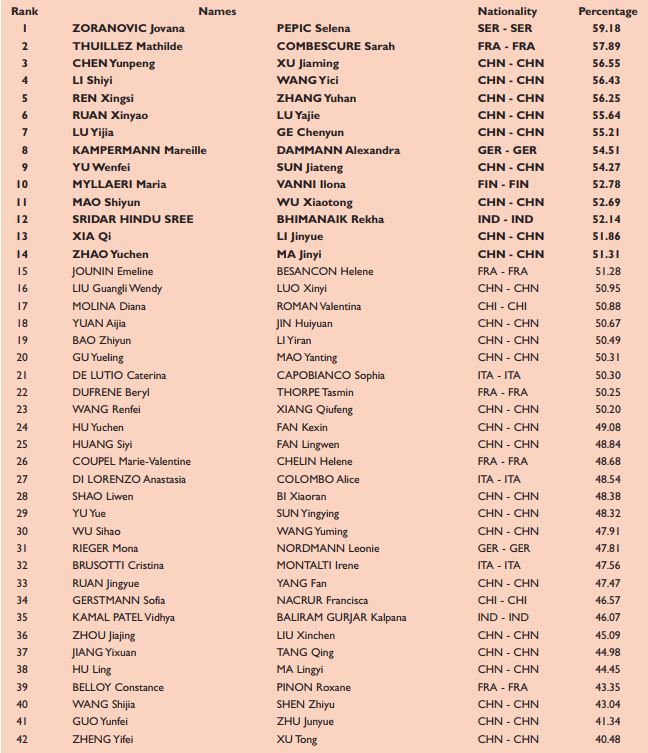 Opatija 2019; Aug 22: Did you Visit our WbfYouth Instagram Today?

22nd August 2019
X
We use cookies to ensure that we give you the best experience on our website. If you continue to use this site we will assume that you are happy with it.Ok