Four bridge players : Łukasz Kasperczyk, Kacper Kuflowski, Franciszek Kurlit and Michał Stasik – after nearly six months of battle – reached the title of World Online Champions in the category of Youngsters. In the final match of 56 hands they beat the French by 156: 96.

On the way to promotion to the final match, the four of Skawina, supported by Maciej Betliński and Sebastian Zimorski of KBS Miłkowice, first had to play 7 qualifying rounds, and then deal with rivals in the quarterfinals and semi-finals.

At the start of the competition there were 19 teams from four continents, there was no shortage of the world’s top leaders – says Marcin Kuflowski, world champion coach. In the eliminations, which we took a bit of a concession, we finished in fifth place.

In the quarterfinals, we hit the US team, with whom we quickly took a high lead, which then we successfully defended. In the semi-finals we were lucky because instead of un uncomfortable England, we got Turkey, which unexpectedly won against the English.

Although it was not an easy match at all, we won. The final with France from the beginning ran under our dictation and almost all the time we increased our lead. Before the last of the four parts of the match – the lead was already so high that basically only a cataclysm could wipe the gold from our hands. 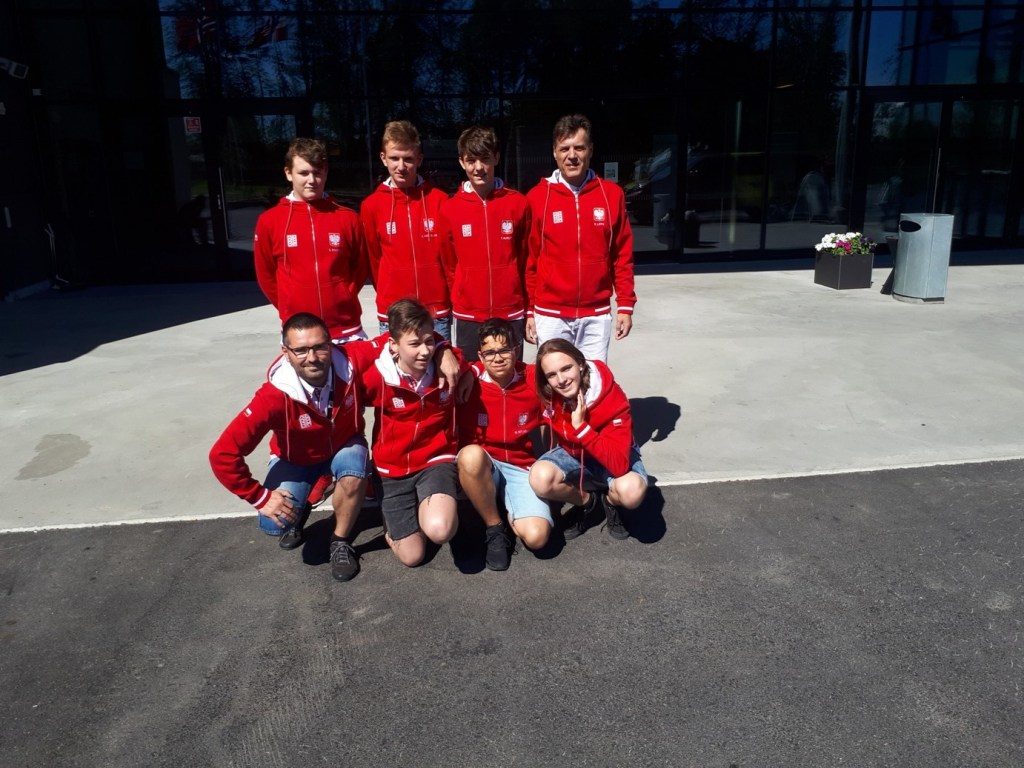 The coach’s words: that the final match was the easiest, confirms Franciszek Kurlit, team captain: “We always have a good game with France and before the game we knew that if we do not do something really weird, we would win the match. And it went well from the beginning. There were none many mistakes, so from the 5th hand we began to increase the result.

The World Youth Online Championship this year was played for the second time. The competition takes place on the Internet. In the first edition, the Chinese won the title. What is the game of bridge over the internet? The dedicated portal of Bridge Base Online generates hands as in an ordinary match. Anyway, in the bridge it is very easy to discover unusual, effective games, and a very detailed record of all the hand played is an attachment some minutes after the match.

2nd December 2019
X
We use cookies to ensure that we give you the best experience on our website. If you continue to use this site we will assume that you are happy with it.Ok