The 4th National Intelligence Games was held in Zhangzhou City from November 8-18. Jiangshan City, Zhejiang. The competition had a total of 976 participants from 44 delegations across the country. 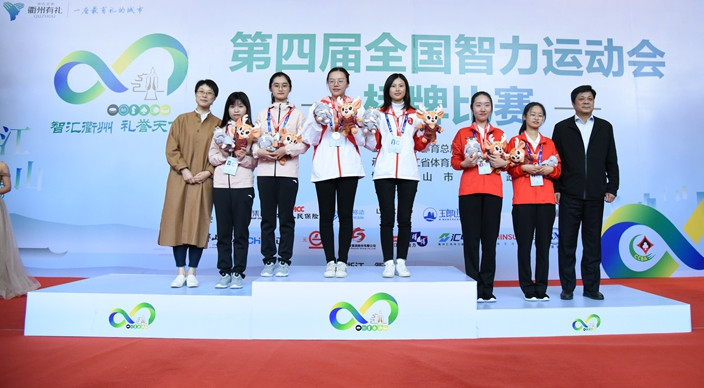 Northeastern Student wants to Bring Bridge to a New Generation of...

25th June 2019
X
We use cookies to ensure that we give you the best experience on our website. If you continue to use this site we will assume that you are happy with it.Ok