There were some desperately tight finishes to Wednesday’s KO matches. In the Rosenblum Cup there were three single-digit margins: ALLFREY beat POLAND JUNIORS by 9 IMPs, SPECTOR beat TULIN by 2 IMPs, and TEXAN ACES defeated DIAMOND by 7 IMPs.

A string of former World Team Champions went out in the DIAMOND, NICKELL, ROBINSON, PSZCZOLA and TULIN teams.

The closest match in the Rand Cup saw WOLFSON beat LEWIS by just 2 IMPs in the all-American match. There were former World Champions in all four losing quarter-final teams.Two multi-national teams, MILNER and SILVERMAN will face off in one semi-final, while WOLFSON of USA will meet CHINA EVERTRUST in the other match.

Two of the four McConnell Cup quarter-finals were turned around in the fourth quarter, with SMITH and BARONI both coming from behind to defeat POLAND and WESTHEIMER respectively. As in the other two series, former World Champions were dropping like flies.The semi-finalists are all multi-national teams. SMITH will face APEROL, and BARONI will face BAKER. 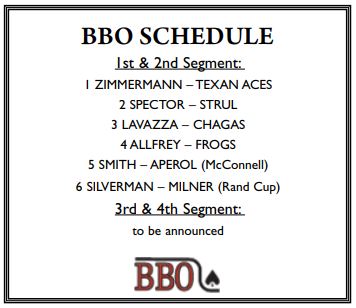 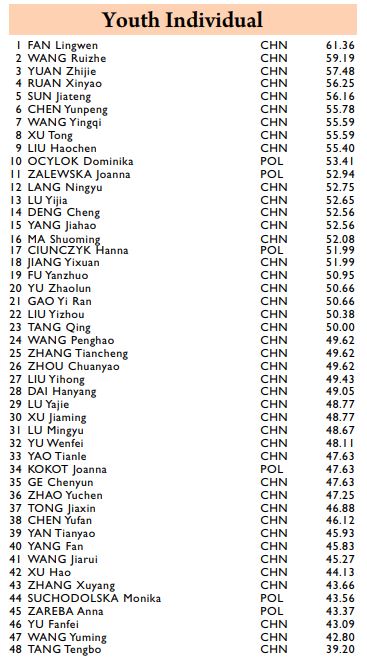 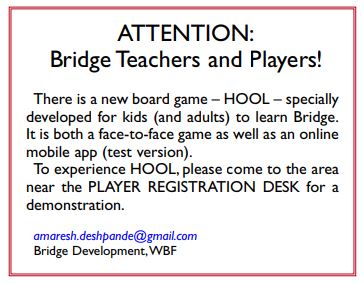 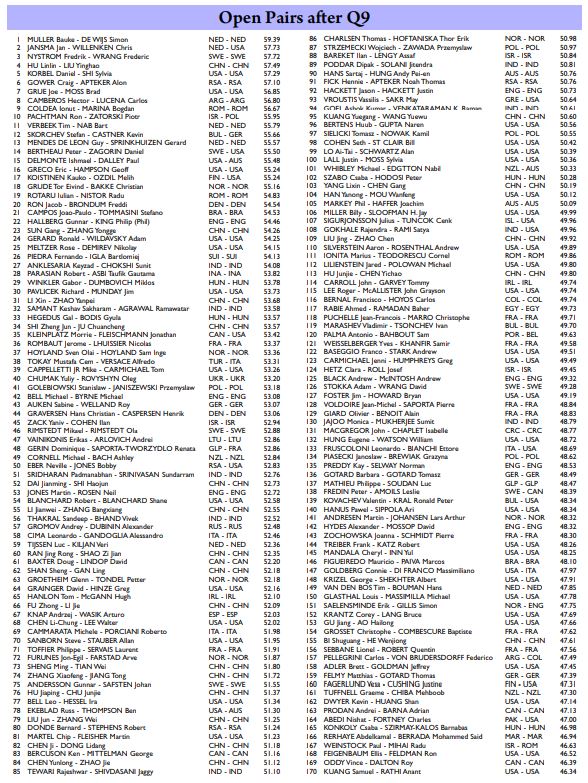 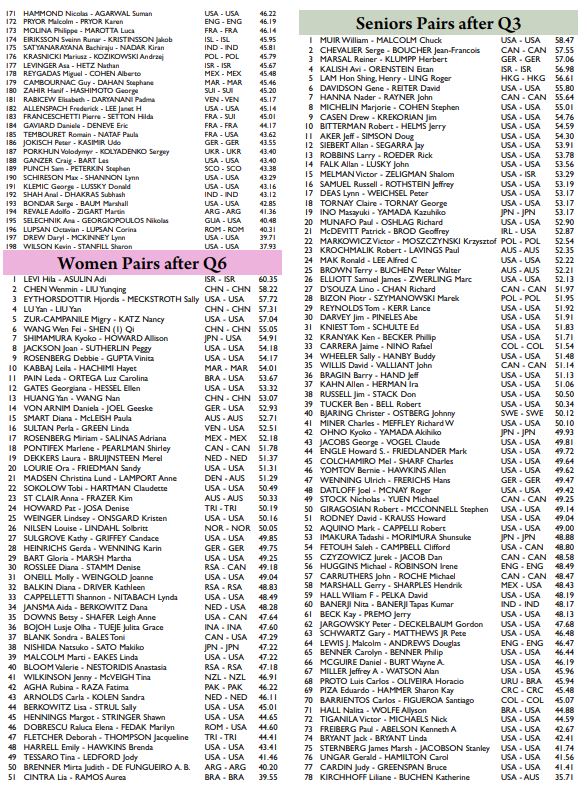 23rd July 2018
X
We use cookies to ensure that we give you the best experience on our website. If you continue to use this site we will assume that you are happy with it.Ok