The winners and runners-up of the 1st WBF Youth Online Team Championship were awarded. 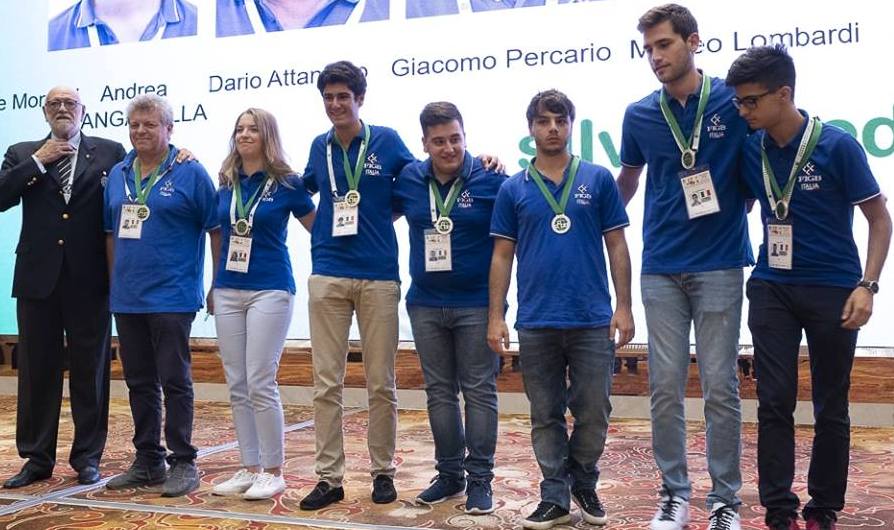 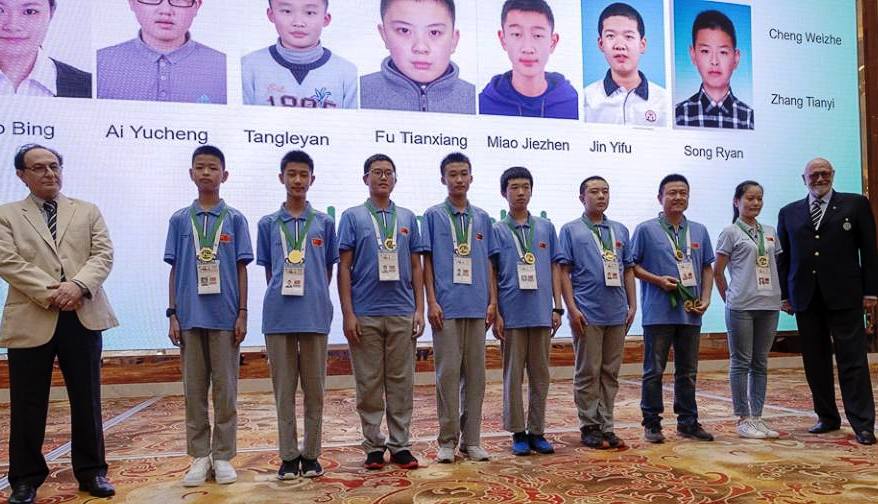 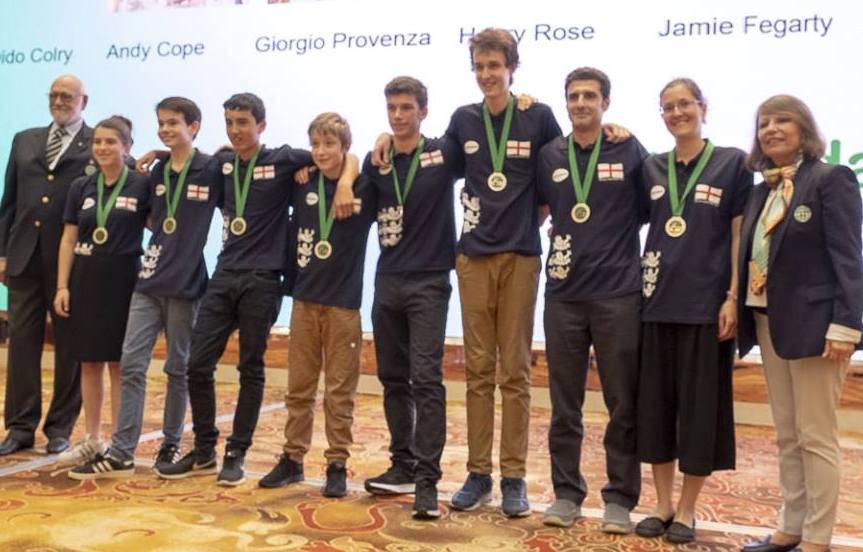 “After 5 months of an exciting challenge which involved 42 Teams, 32 countries, 5 continents, 13 Teams U16 and 29 Teams U26, we finally have the first 2 World Youth Online Champions.

Thanks to all the participants, captains and coach for the brilliant job.”

14th September 2017
X
We use cookies to ensure that we give you the best experience on our website. If you continue to use this site we will assume that you are happy with it.Ok