THE BEST OF THE MAJORS 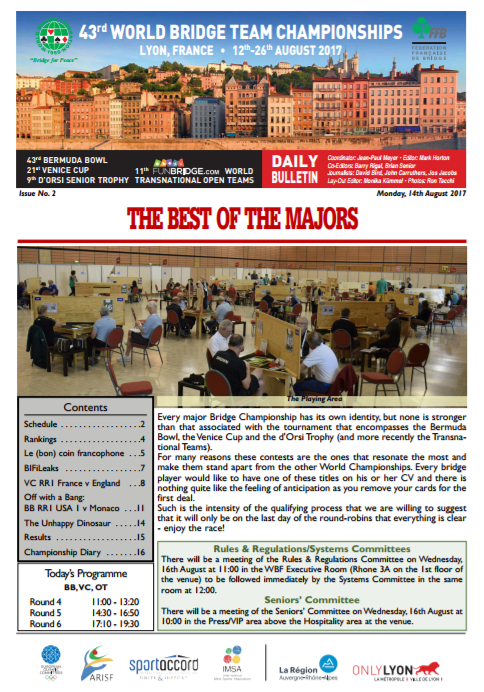 Every major Bridge Championship has its own identity, but none is stronger than that associated with the tournament that encompasses the Bermuda Bowl, the Venice Cup and the d’Orsi Trophy (and more recently the Transnational Teams). For many reasons these contests are the ones that resonate the most and make them stand apart from the other World Championships. Every bridge player would like to have one of these titles on his or her CV and there is nothing quite like the feeling of anticipation as you remove your cards for the first deal. Such is the intensity of the qualifying process that we are willing to suggest that it will only be on the last day of the round-robins that everything is clear – enjoy the race!

Remember that you can watch an on-line transmition in the WBFY facebook page, where you will be able to hear the best bridge journalists comment the hands. 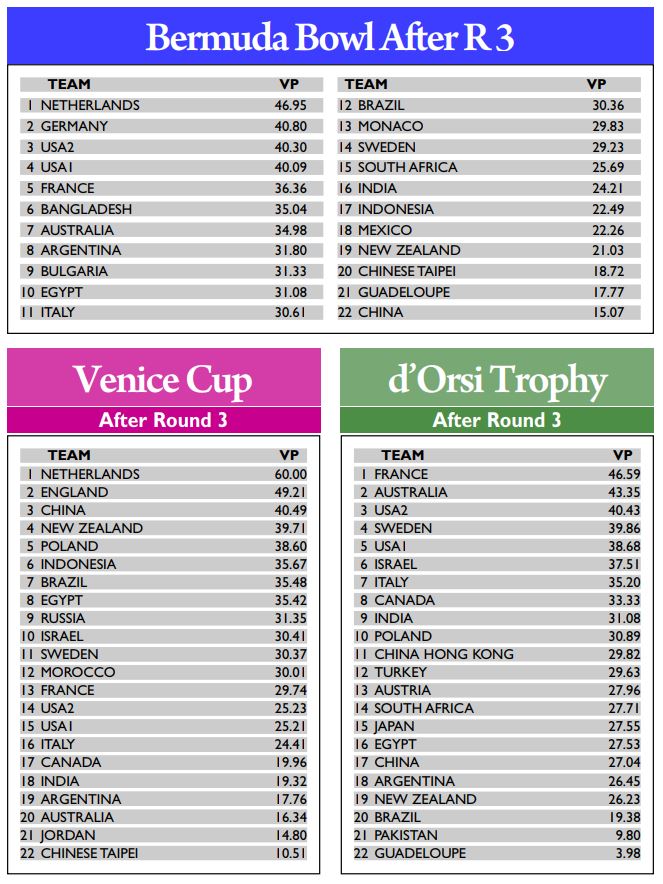 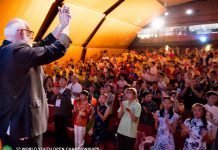 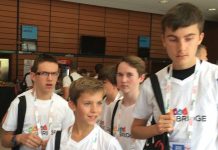 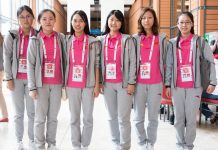 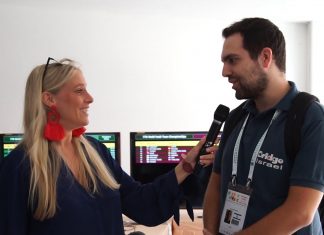 The Captains’ Point of View 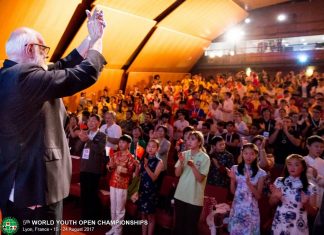 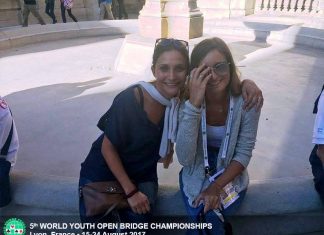 WYOC Lyon 2017: The World belongs to the Brave?